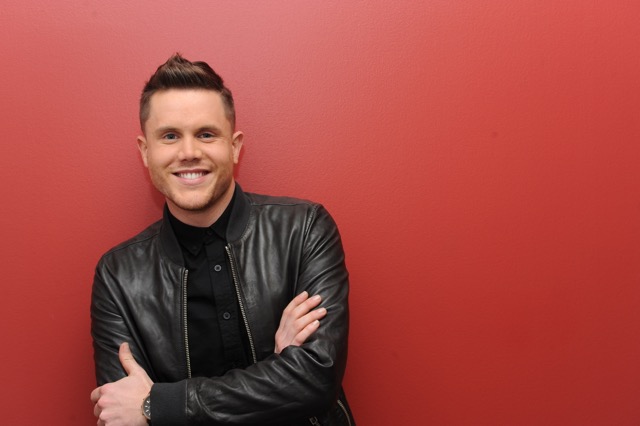 From the Hollywood stage to the River City, American Idol Season XV winner Trent Harmon will perform the National Anthem prior to the TOYOTA OWNERS 400 this Sunday, April 24 at Richmond International Raceway.

Harmon previously performed at the Auto Club 400 alongside Idol’s Top 5 contestants in March.

The Mississippi native has traveled coast-to-coast since earning the ultimate American Idol honors, debuting his Country single “Falling.” The track was written by Idol judge and Country superstar Keith Urban with Dallas Davison and Brett James. Harmon performed his coronation song during the series finale surrounded by Idol alumni and fellow contestants.

“We had the privilege of singing ‘God Bless America’ while filming American Idol. It was an amazing feeling and I am very excited and humbled to get the chance to return to the raceway and sing the National Anthem,” shared Harmon.

Harmon will serve as the headliner to the Pre-Race Ceremony for the TOYOTA OWNERS 400, which will also include a performance of “God Bless America” by the USAF Heritage of America Band, skydivers and a six-plane flyover by the Bandit Flight Team.

Already in the studio, Harmon is eager to get to work on his debut Country album for Big Machine Records. For the latest updates, follow Harmon on Twitter.

Great seats are still available for the TOYOTA OWNERS 400 race weekend at RIR. Tickets for Sunday’s race start at $40, and every admission gets you access to Track Takeover Driven by AAA, which gives fans access to the track just hours before the NASCAR Sprint Cup Series event. Click here or call 866-455-7223 to purchase. Fans unable to attend the event can tune in at 1:00 p.m. EST on FOX. 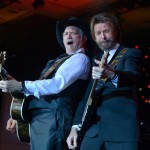 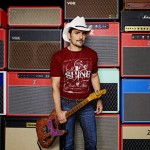