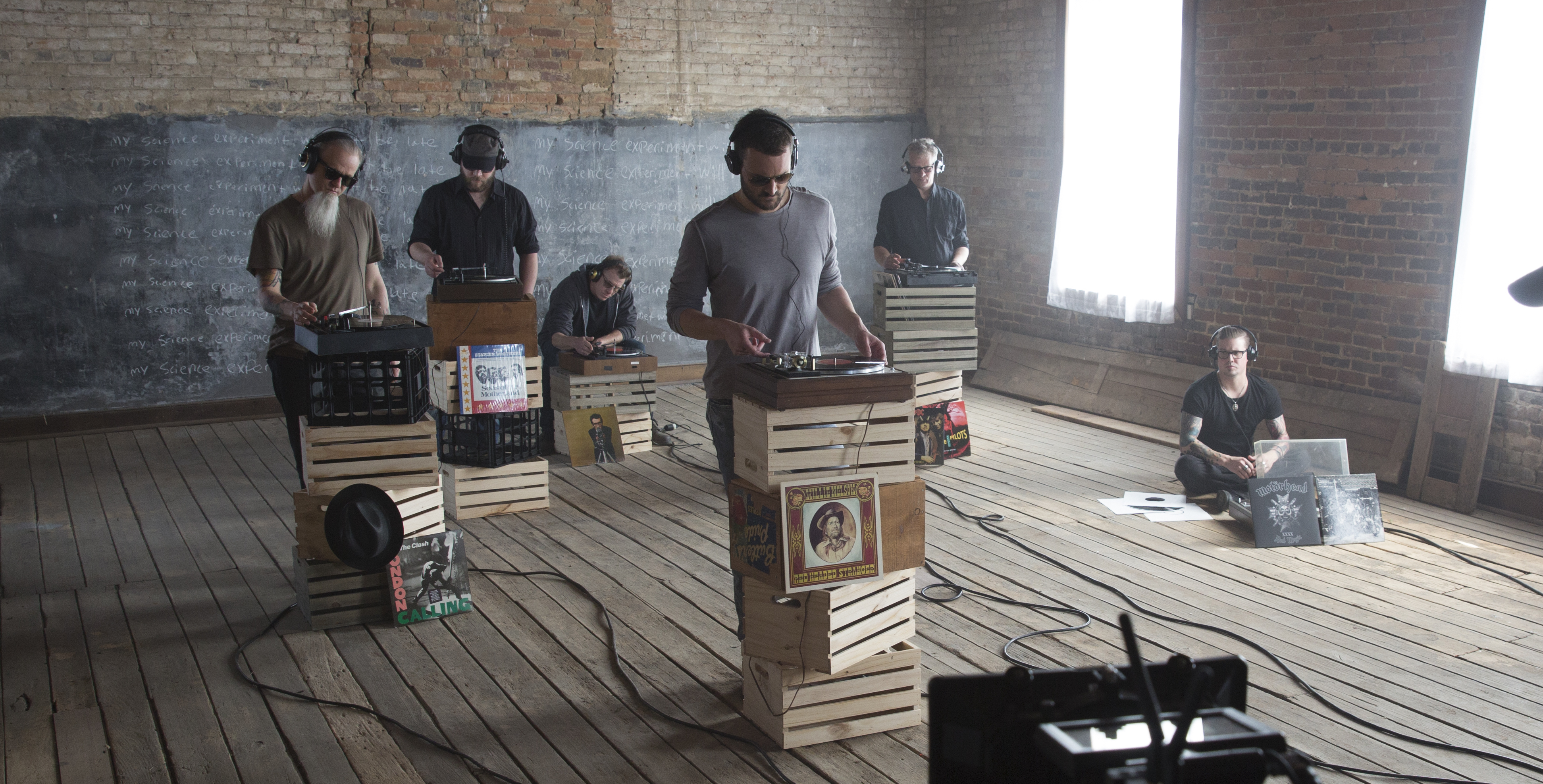 On the heels of winning ACM Video of the Year Award for “Mr. Misunderstood” earlier this month, Eric Church has premiered his new music video for current single, “Record Year,” on Vevo earlier today with a broadcast debut on CMT’s Hot 20 Countdown this Saturday, April 30.

The music video again enlists directors John Peets and Reid Long and features teenager McKinley James who starred in the music video for “Mr. Misunderstood” and appears on the cover art of Church’s highly acclaimed album by the same name.  Also making an appearance in the 3:09 video is Church’s new uniquely designed and distinctively customized signature edition of the world famous Gibson Hummingbird acoustic guitar, aptly termed by Church as Hummingbird Dark.

Church –who joins artists such as Bob Dylan, Jackson Browne, Emmylou Harris, and Pete Townshend who have also constructed their own signature guitars – is seen playing the model throughout the video shot in an abandoned schoolhouse on the outskirts of Nashville, Tenn.

Church co-wrote the track, #9 on Mr. Misunderstood, with longtime banjo player and guitarist Jeff Hyde. With poignantly clever lyrics, “Record Year” is Church’s ode to a lost-love who instead of finding solace in another’s arms finds consolation in a three-foot stack of vinyl albums. Iconic albums and artists are namechecked in the song, including Stevie Wonder’s Songs In The Key of Life, Willie Nelson’s Red Headed Stranger, John Lee Hooker’s One Bourbon, One Scotch, One Beer as well as artists James Brown, Waylon Jennings, George Jones, and New Grass Revival, reflecting the diversity of influence on Church and his music.

Throughout the video, Church and his band members are seen marking time by listening to vinyl records on turntables as well as performing. In several key visuals, vinyl records are stacked horizontally to become a 3-D audio waveform reflecting the sonic intensity of the song.

Next up Church will be seen performing with his new Gibson Hummingbird Dark acoustic guitar at Stagecoach Festival on April 29 in Indio, California.  He will then perform two shows at The Joint in Las Vegas at the Hard Rock Hotel and Casino on April 30 and May 1, but until then, fans can see the customized acoustic guitar here in the music video for “Record Year.” 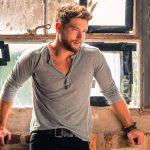 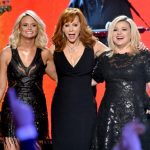