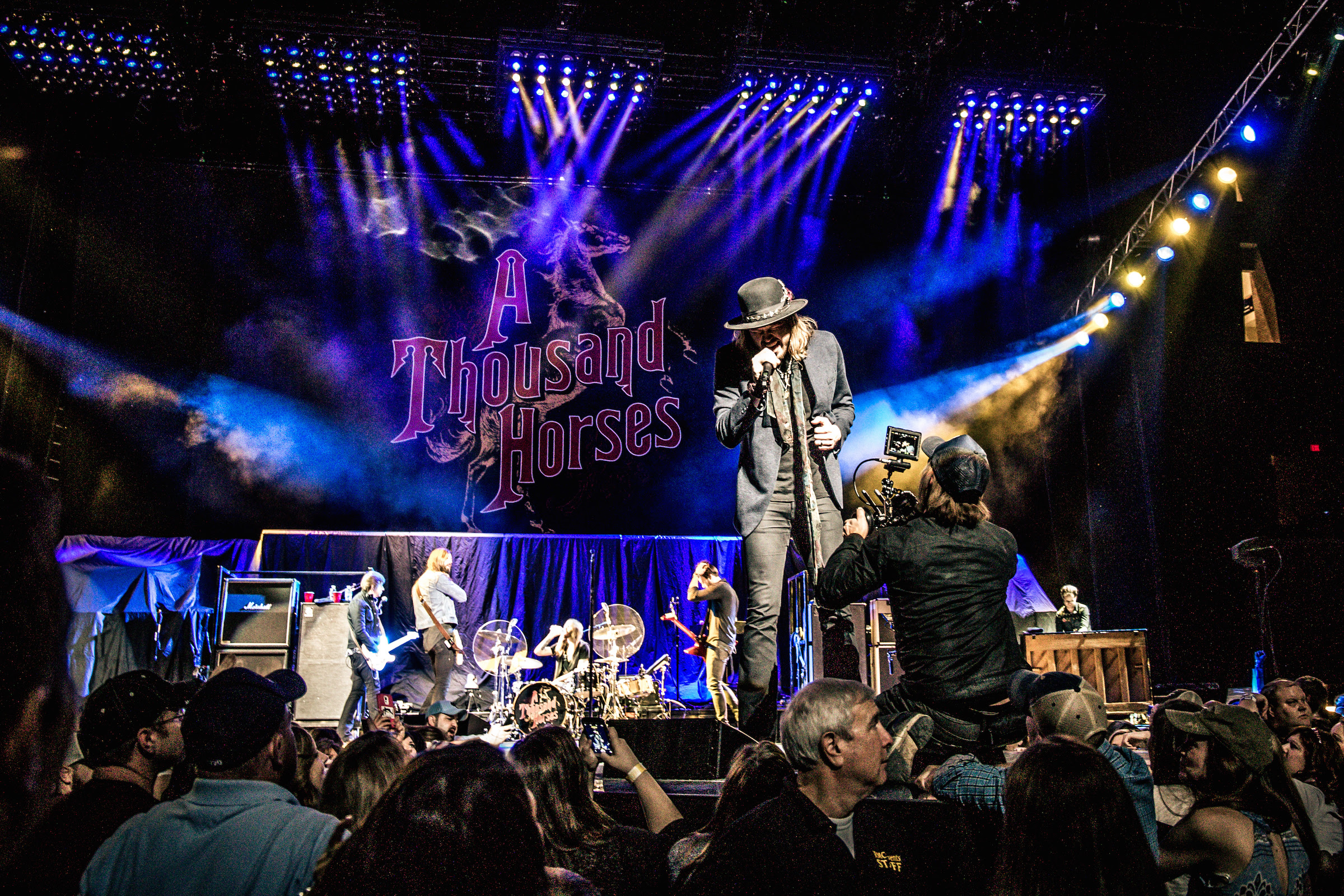 A Thousand Horses saw their first single “Smoke” soar to #1 on the charts after making Country Aircheck history as the highest debut for a new artist’s first single. The group are now finalists for two American Country Countdown Awards for “Duo/Group of the Year” and “Breakthough Group/Duo of the Year” airing on FOX May 1 at 8pm ET/7pm CT. 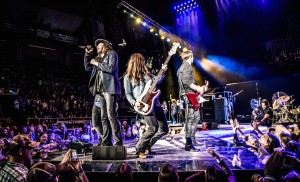 So what could possibly be next for this chart-topping group? Well, the release of their new video “Southernality” of course! The tune highlights not only the bands live shows as a part of Jason Aldean’s WE WERE HERE TOUR, but features the band in front of a green screen in Nashville.

“This was a really fun shoot since we got to film most of it in a concert setting,” said frontman Michael Hobby. “Our fans relate to the message of this song and we love getting to show our Southern personalities when we perform.” 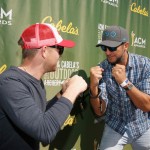 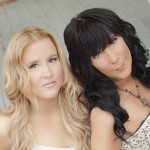