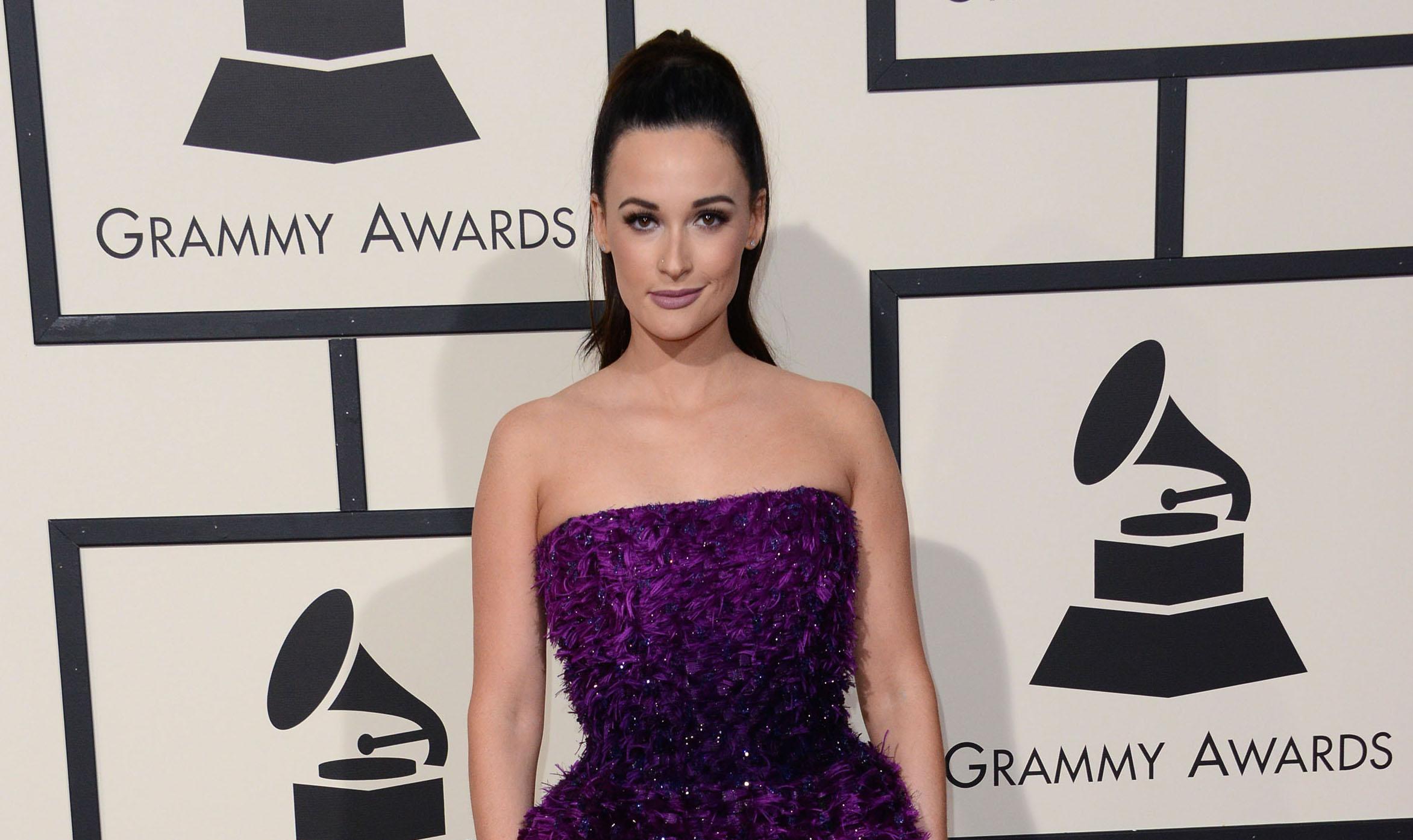 Kacey Musgraves is coming to Denver!

The GRAMMY award-winning singer/songwriter has announced today that she will be providing a special treat for her Denver fans with a special performance at the famed Bluebird Theater later this month.

Her recent tour, The Kacey Musgraves Country & Western Rhinestone Revue, launched this past August and has sold-out famous venues all over the world, including the famed Royal Albert Hall in London.  Upcoming stops on the tour include Charlotte, NC on April 15 and 16; Wichita, KS on April 28; Des Moines, IA on April 29; and Columbia, MO on April 30.  She will also open for George Strait’s exclusive Las Vegas shows, which launch at the T-Mobile Arena April 22 and 23, with additional performances scheduled for September 9 and 10 and December 2 and 3.

Kacey’s performance will take place at the Bluebird Theater on Wednesday, April 20, 2016. Tickets are on sale now via axs.com. 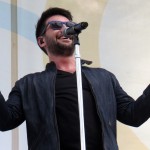 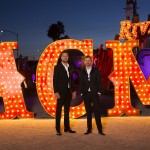