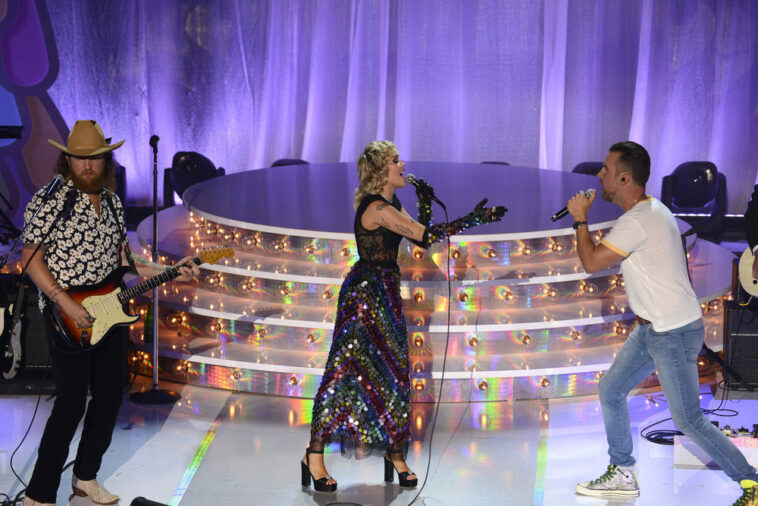 If you did not spend part of your weekend watching Miley Cyrus’ Stand By You special for Pride Month on Peacock, what were you even doing?

Cyrus was joined in Nashville’s famed Ryman Auditorium performing Pride anthems like Cher’s “Believe” flanked by a team of fabulous drag queens, Cyndi Lauper’s “True Colors” and a mashup of Madonna’s songs “Music,” “Express Yourself” and “Like A Prayer.” She was joined by some of country’s biggest superstars: Little Big Town, Maren Morris, Mickey Guyton and Orville Peck. Though perhaps the best collaboration was with Brothers Osborne.

Earlier this year, T.J. Osborne came out of the closet in an interview with TIME and became the first out artist signed to a major country label. Despite some regressive laws being signed into legislature in Tennessee, Osborne has been vocal about his love for the state and how he wants to help it progress.

On Cyrus’ special, he and his brother John joined the pop superstar to perform a cover of Pat Benatar’s “We Belong,” and they brought down the house.

“When Miley requested that we come to join her, she didn’t just request me, she requested us and really found it to be a lot more important to do it that way,” Osborne said in an interview with GLAAD. “Ultimately, the reason why I came out was for inclusion…To me, it’s about [my brother and I] being on equal playing fields.”

When Osborne came out, it was not just himself that he was putting on the line. Performing in a genre of music that is not known for its diversity, the announcement of Osborne’s sexuality could have derailed their career as one the biggest duos in the industry. But Osborne says his brother has been fully supportive along the way.

“I came out to my brother right as we were about to sign our record deal…and I told him before then that as we embark on this I just want to let you know that this is something that is a part of me and inevitably, I don’t plan on staying closeted forever, I do plan on coming out,” Osborne reflects. “He said that at any time and point that I wanted to come out, he was for that, and he did and it was really beautiful.”

Luckily, the band has had continued support. Many of their fellow performers, like Kacey Musgraves and Little Big Town, were behind the announcement. But it is their fans sticking behind them that mattered most.

Osborne now has an interesting role that comes with a lot of responsibility. As an out gay man, he will have a lot of the population looking up to him. But being a person that can influence someone’s life is exciting for him.

“Being able to have that impact on people is an incredible experience to have,” he said. “The only reason I care to have any fame is to be able to influence for the better.”

Earlier this year, Osborne was put in an odd position when Rep. Jeremy Faison and Tennessee House Republicans blocked a resolution to honor him after he came out. The band responded on Twitter saying, “We’ve lived in this state for over half of our lives…Jeremy, let’s have lunch one day. On us. Would really like to know more about you as a person.”

We’ve lived in this state for over half of our lives. @JeremyFaison4TN honored Ben Shapiro who doesn’t even live here. Jeremy, let’s have lunch one day. On us. Would really like to know more about you as a person. https://t.co/00w2rdwCec

However, Osborne has been happily surprised by reactions of non-LGBTQ+ fans in both Tennessee and around the country.

“What I have found is that there are a lot more people than I realized that are in these rural areas, country music fans that aren’t gay who are incredibly supportive,” Osborne said. “There were people who reached out to me and said, ‘we love you still much, we are still coming [to our shows].’”

Brothers Osborne continue to be a driving force in the country music industry. Their appearance with Cyrus on Stand By You proves how they are looking forward to embracing new audiences right in the places they have always called home.

If you have not seen it yet, you can watch the entire special with a free account on Peacock now. Brothers Osborne’s newest single, “Younger Me,” an ode to TJ’s younger self, is available on Spotify and Apple Music.

What was your favorite moment from Stand By You? Let us know by commenting below or tweeting us at @CS_Country. 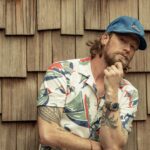 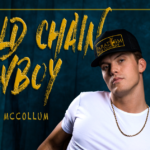