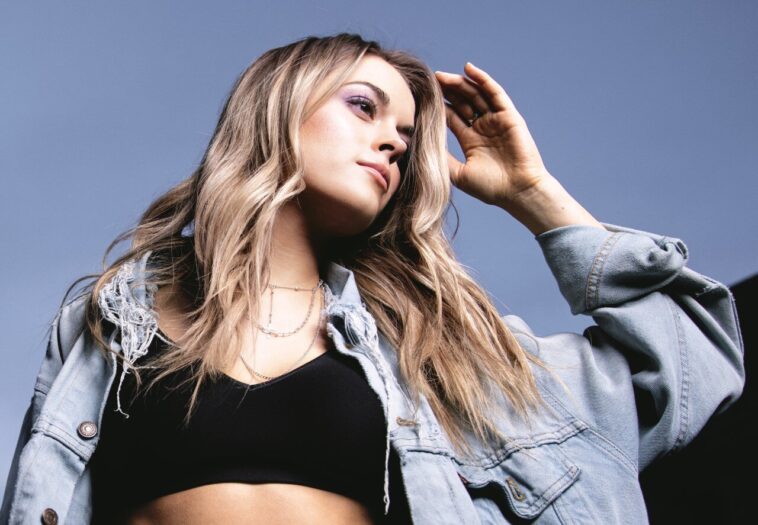 Over the past few years, we have seen a ton of female country stars make their name in the industry that seemed to only recognize Miranda Lambert, Carrie Underwood, and a pre-pop Taylor Swift for over a decade. One name that you should be adding to your list is 20-year-old Alana Springsteen.

While the singer has been releasing singles since 2019, it is her current song “Trying Not To,” which features fellow rising artist Roman Alexander, that could soar her to the top of the charts. Both artists had a hand in co-writing the song Jared Keim – who has written for Rascal Flatts and Granger Smith – and Jerry Flowers – who has written for Jason Aldean, Sam Hunt and Underwood.

The song gorgeously tells the story of two people who are no longer in a relationship, but just cannot seem to get over each other.

“But I still think about you baby / I wish you didn’t feel so right,” they sing on the chorus. “I really wanna tell you I don’t miss you and really mean it / I just can’t though / I want to but I’m tryin’ not to.”

Springsteen – who for clarity is not related to Bruce Springsteen – started playing guitar at seven and wrote her first song at nine knowing that she wanted to follow in the footsteps of strong country women like Shania Twain, Faith Hill, Underwood and Swift.

In March, People Magazine called her “a name you’ll want to know in country music.” And Rolling Stone praised, “She writes with beyond-her-years poise, mixing the lovestruck giddiness of a teenager with the hooks of a pro.”

Be one of the first to follow her rise to stardom and join her combined almost 200k followers on Instagram, TikTok and Twitter. And check out Springsteen and Alexander’s newly released, stripped-down version of “Trying Not To” right below.

What do you think of “Trying Not To?” Leave a reaction below or tweet us at @CS_Country. 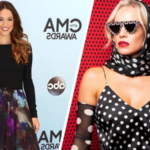 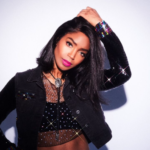