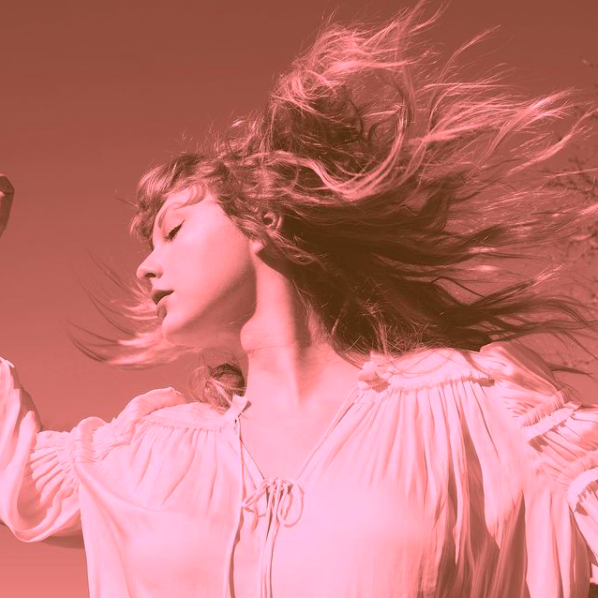 Taylor Swift is back again with a new song from her secret vault of unheard tunes.

Her latest hit “Mr. Perfectly Fine” encapsulates a long list of issues associated with careless love interests who don’t seem to show any signs of distress, no matter how intense the drama gets. We’ve already added it to our breakup playlists!

By poking fun at an emotionless male persona, Swift manages to use her music as an outlet for taking yet another much needed jab at the harmful culture that surrounds toxic masculinity.

The lyric video that was posted on YouTube just this morning is already nearing one-million views, followed by plenty of enthusiastic comments from Swifties around the world.

Shortly after launching the song, Swift took to Twitter where she shared the news with over 88-million followers in her own endearing style.

But wait, there’s more! She concludes the post with this hilarious yet adorable statement: “My 2008 music from the vault, in a goblin voice: “REELEEEEEEASE MR PERFECTLY FIIIIIIINE.”

Ever since that tweet went out, fans have been interacting with the content rigorously by sharing memes and kind wishes. Some have even dished their own personal tales in response to the honest love song. Who knows how to resist a good throwback these days? Not us!

Me in 2020: life is chill, writing songs based in fiction to avoid drama, feeling pretty grown up

My 2008 music from the vault, in a goblin voice: “REELEEEEEEASE MR PERFECTLY FIIIIIIINE” https://t.co/PCexr31q9x

Just when we thought this news couldn’t get anymore exciting, Sophie Turner came out with a suggestive Instagram story.

In the brief clip, Turner reveals she’s also jamming out to Swift’s “Mr. Perfectly Fine” with a blurb of text that reads: “It’s no NOT a bop.”

At first thought, this doesn’t seem alarming. But if we backtrack to 2008, we can recall Swift and Joe Jonas (a.k.a. Turner’s husband) dated from July to October. Coincidence? The majority of fans who’ve been commenting on the matter seem to think not.

Could Turner be hinting at the idea that Jonas is Mr. Perfectly Fine after all?

While the timelines seem to add up nicely, we haven’t heard any official statements from any celebrities involved in this love triangle.

The long list of songs to be set free From the Vault is nowhere near its end.

With a full soundtrack totaling to 27 songs, we’ve still got a long way to go in this winding journey of musical flashbacks.

To carry out select releases Swift has been collaborating with one of her long-time inspirations, Australian singer/songwriter Keith Urban.

“I’m really honored that @keithurban is a part of this project, duetting on That’s When and singing harmonies on We Were Happy. I was his opening act during the Fearless album era and his music has inspired me endlessly,” Swift dishes in an Instagram post. “I’m counting down the minutes til we can all jump into this brave world together, filled with equal parts nostalgia and brand newness.”

Are you just as excited for Swift’s upcoming releases as we are? Let us know by leaving a reaction below or tweet @celebsecrets. 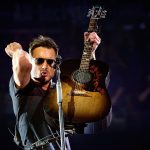 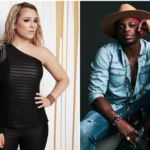