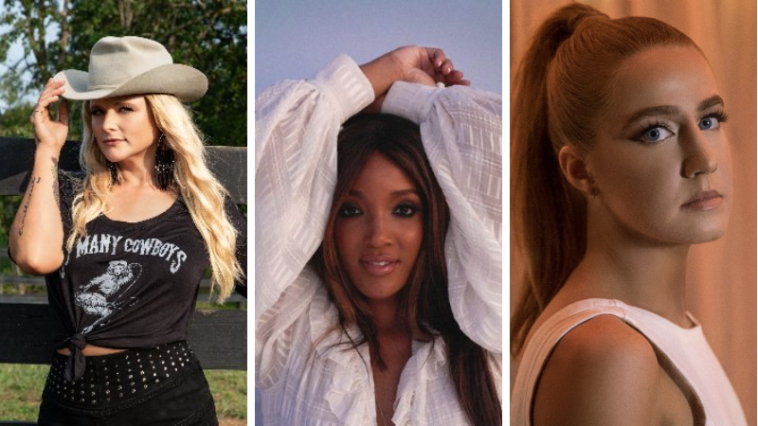 It’s no secret that country music is a male-dominated industry and female vocalists tend to be underrepresented by record labels and even on the radio. However, women in country music are not the only artists in the business-facing sexism. Therefore, The Recording Academy, Berklee College of Music, and Arizona State University announced on Friday, March 5 that they are joining forces to conduct a study of women’s representation across the music industry.

“One of the most urgent issues in the industry today,” says the Academy about the lack of female musicians honored for their work. The data collected by their study will be used to demand change and “will be utilized to develop and empower the next generation of women music creators.”

The study is expected to be completed by early 2022. Now, The Recording Academy already kick-started their research with the 63rd Annual Grammy nominations, since the organization has been criticized throughout the years for awarding and nominating more men than women. The unfortunate outcome is because the award shows honor producers and engineers – which are two male-dominated occupations.

However, the Recording Academy already revealed that among the 853 nominees across all 83 Grammy categories, 198 identify as women, representing 23 percent of nominees. While this number may seem low, the 23 percent still remains higher than usual.

As a result, three of the four individuals who received the most nominations this year are women. Coming in first we have Beyoncé with nine nominations. Following Dua Lipa, Roddy Ricch, and the country turned pop star, Taylor Swift with six nominations each.

On Monday, March 8, the Recording Academy hosted a “Women in the Mix” event, which highlighted female producers and engineers. In honor of “Women Appreciation” month, they encouraged mentorship and connected established females in the industry with aspiring women music professionals – making the event a positive leaping pad to segue into Grammy Week.

Come Grammy night (March 14), expect to see some girl power on your TV screens from your favorite leading Nashville ladies! In fact, in the “Best Country Album” category, four female acts and a co-ed group received nominations – Ingrid Andress, Brandy Clark, Ashley McBryde, Miranda Lambert, and Little Big Town. This is the first time ever, that all five slots have some sort of female representation.

Women in country also SLAYED the “Best Country Song” category with four of the five songs performed and co-written by females: “Bluebird,” by Miranda Lambert, Maren Morris “The Bones,” The Highwomen’s “Crowded Table” and Ingrid Andress and her hit track “More Hearts Than Mine.”

Throughout the night, have your ears and eyes glued to the television, because you might just see other powerful female vocalist dominate the award show and bring home a gold gilded gramophone.

Click through the gallery to see which top-charting girl bosses from Music City will be gracing the Grammys stage tonight, and don’t forget to tune in to the 63rd Annual Grammy Awards Sunday, March 14th @ 8PM ET/5PM PT on CBS. The show will be hosted by Trevor Noah. 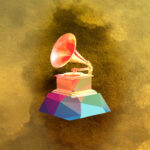 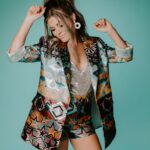