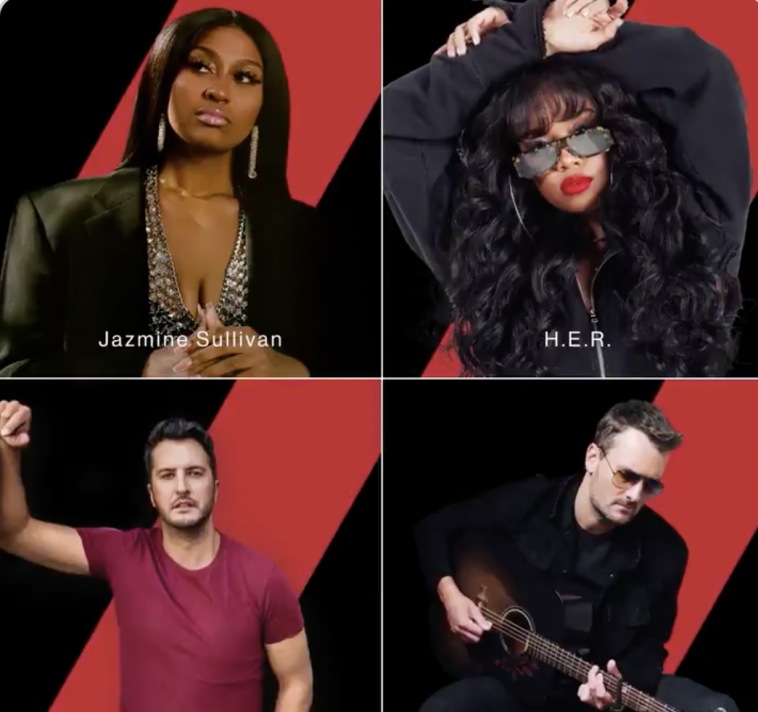 After the Tampa Bay Buccaneers took home the championship title at Super Bowl LV, Verizon hosted a moving livestream show in support of small businesses affected by the COVID-19 pandemic.

The virtual show on Sunday, February 7, was hosted by Alicia Keys and produced by Jay-Z’s Roc Nation. However, comedian Tiffany Haddish brought a smile to everyone’s faces at home as she took on the role of presenter. While the witty comic expressed the importance of supporting local and shared several easy ways to give back, various musicians from different genres’ showcased their talents and highlighted some of their favorite go-to mom-and-pop shops.

Kicking off the concert was multifaceted musician Miley Cyrus and her country music father and legend, Billy Ray Cyrus. The talented singer and songwriter started the set with a cover of Mazzy Star’s “Fade Into You.”

“This song is about not giving in, not giving up, and I know this has not been the easiest past year for anyone, especially small businesses,” says Miley during the livestream performance.

“This next song is about when things get hard and we have to prove our resilience that we always come out stronger than we thought we ever could be. So, never give up and if you know this song, I hope you are singing along at home and I can’t wait until we can sing it together again sometime,” she adds before wrapping up her time on stage with a motivational and touching performance of one of her earliest singles from 2009 “The Climb.”

Following the daughter and father duo was country artist Luke Bryan who gave us a taste of paradise with his upbeat hit track “One Margarita.”

After finishing his first set, he mentioned his favorite small business called “Mikes Ice Cream and Coffee Shop” that was unfortunately affected not only by Covid-19 but also by the bombing on Christmas morning in Nashville. The star also took to Twitter to share some other small businesses that he supports in music city.

“@Mikesicecream, @BrixxPizza & @FriedmansNash are a few of my favorite businesses in Nashville! Reply with yours & tag #BigConcertSmallBiz,” Byran shared on social media.

Before turning in for the night, Bryan took his performance to new heights with his all-time love song “Play It Again,” from his 2013 Crash My Party album. While he may be singing oldies, he has some goodies in the pipeline as he just released his new single “Country Dose” on Friday, February 5, and will be dropping six more tracks come April 9.

Luke Bryan was not the only artist representing the country music industry at the Verizon virtual concert, as Eric Church came out and showed up with his deep raspy country sound and his laid back and black ensemble. After dominating the National Anthem with Jazmine Sullivan – the star decided to perform a solo set for the special after-party livestream.

One of Eric’s favorite small businesses is @barebonesbutchr in Nashville, TN. Reply with yours and tag #BigConcertSmallBiz, then tune into @Verizon Big Concert for Small Business to watch LIVE tonight after #SBLV at 11pm ET / 8pm PT #VerizonPartnerhttps://t.co/JRyiliK6aw

Eric Church finished his set by sharing a personal story about a North Carolina restaurant that resonates with him because it was the first place he sang and found his voice. “My mom would make me get up on the table ­and sing every time we would go there.”

To make the virtual concert even better, Verizon highlighted small business owners across the country. They emphasized their incredible initiative and commitment to raising money for struggling establishments in underserved communities.

Let us know your favorite small business by leaving a comment below or tweeting us at @CS_Country. 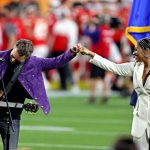 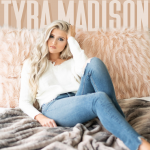