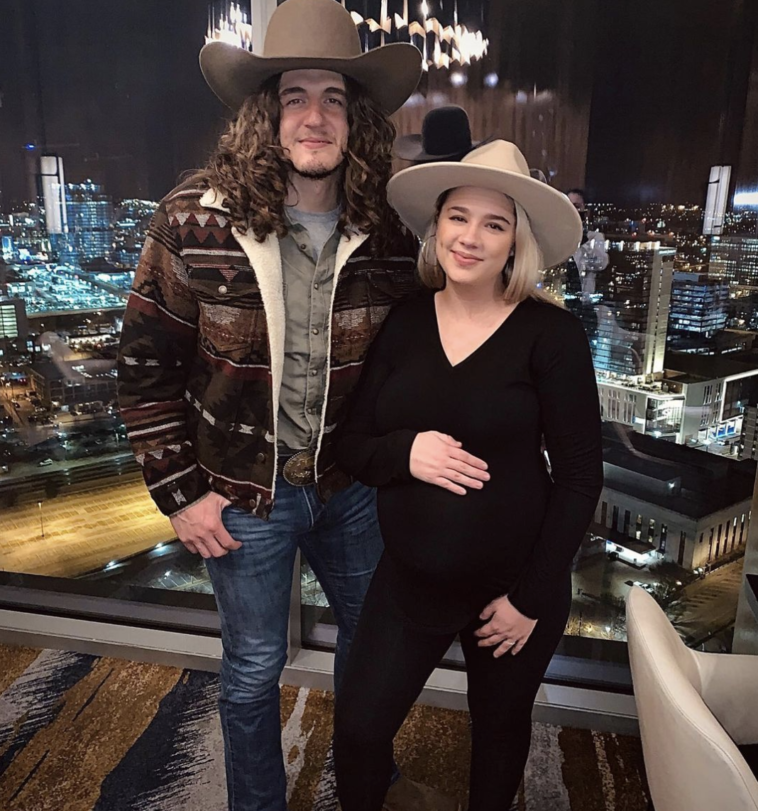 A STAR WAS BORN!🌟

The American Idol alums, Gabby Barrett and husband Cade Foehner, welcomed their baby girl to the world on January 18. The couple took to social media Monday night, January 25, to share the exciting news about the birth of their first child, Baylah May Foehner.

“Gotten to spend a very sweet week with our newest addition… meet our girl,” says the country star.

“What an honor to be your husband.Thank you for bearing me a child my wife,” Foehner commented on the adorable photo of his daughter bundled-up in a burgundy baby blanket.

“The Lord Jesus has given me so much that I scarce can believe it. Not only to be saved from sin because of his Gospel but to also be given a wife who is not only my best friend in the whole world but who also has bore me a child. Am a blessed man beyond my understanding,” the new father adds on his Instagram account.

The couple fell in love during the 2018 16th season of ABC’s hit singing competition American Idol. Barrett finished third, and Foehner was eliminated from the show during the Top five. Ever since they walked off the iconic American Idol stage, the singing duo has made an incredible impact on the music scene and took their relationship to new heights.

The couple tied the knot in 2019 in Texas, and shortly after, in August of 2020, the musicians revealed that they were pregnant with a girl.

Gabby reminisces with People Magazine on the time she found out she was pregnant.

“We were in Texas visiting Cade’s side of his family,” says Gabby. “ And it’s funny because I did not think I was. Around lunchtime, I remember taking the test, and my eyes nearly crossed! I was like, “Wait, is that two lines?” I came running out to Cade and was just like ‘Oh my gosh, I think I am.’ That’s all that I said, and he knew what that meant. I started crying, and it was very sweet.”

Ever since that life-changing day, the American Idol lovebirds started preparing for their little one. Cade attended “Diaper Prep 101” hosted by Gabby, and she even reached out to the country music powerhouse, Carrie Underwood for motherhood advice.

“I probably annoyed her because I sent her a long list of questions,” Barrett told CMT’s Cody Alan during an Interview. “She was nice enough to answer them all back, and she has given me some good advice.”

With Carrie Underwood and her talented husband in her corner, we have no doubt Gabby will blossom into a wonderful mother.

Congratulations to the happy couple!

Let us know what you think about this exciting news by leaving a reaction down below or tweet us @CS_Country. 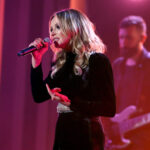 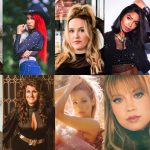