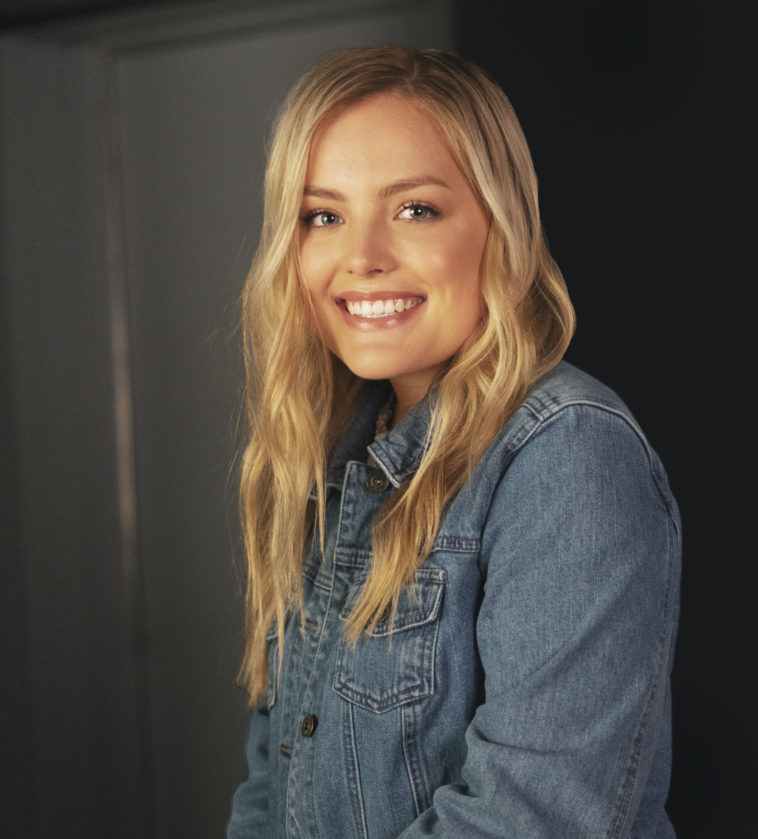 Black River Entertainment recording artist MaRynn Taylor released her song “Dads and Daughters” just in time for Father’s Day, and it came from her first co-write in Nashville without her dad by her side.

“My dad taught me about songwriting, songwriting is his passion and his favorite hobby so I learned everything from him,” Taylor tells Celeb Secrets Country over the phone.

“[Dads and Daughters] was actually my first co-write without my dad. I walked into the write not really knowing what we were going to write that day, and I was nervous going into the writing room. I was like, this isn’t my dad.”

“Jason Earley, who I wrote the song with, ‘so I hear you have this really good relationship with your dad, do you want to write about him?’ So it was crazy that on my first cowrite without my dad we ended up writing about him. It was really special.”

The Michigan native opens up about what she’s learned from her father that has helped her shape her voice as a songwriter and how she got her start in Nashville.

Read the full Q&A to learn more and keep up with MaRynn by following her on Instagram at @marynntaylor.

Celeb Secrets Country: Tell us about your song “Dads and Daughters”. What is it about and what was the inspiration behind it?

MaRynn Taylor: “‘Dads and Daughters’ is a song that I wrote inspired by the special relationship that I have with my dad. The song has snapshots, in each verse, of the phases of life that a dad and daughter go through. In the beginning of the song it says ’10 little toes and I’m holding you with a pink blanket’ and he told me later in life that he was so nervous until he held me, then all of the fears just went away. When I was a baby he wrote me a song, actually, called ‘The Greatest Gift’, which is about me, he actually sings it for me every year on my birthday. Writing ‘Dads and Daughters’ is my special gift back to him.”

CSC: That’s sweet your dad wrote you a song. Does songwriting run in your family?

MT: “My dad taught me about songwriting, songwriting is his passion and his favorite hobby so I learned everything from him. He loves it so much.”

CSC: What’s the best piece of songwriting advice your father has given you?

MT: “When I was 8 he taught me how to write a song and he said, ‘MaRynn, songwriting is really just about speaking from your heart and singing about what you want to say.’ He taught me that at a really young age. And to just love songwriting, too. I think the best piece of advice is he taught me to just show my heart through songwriting.”

CSC: What was your songwriting process like for this song?

MT: “I walked into the write not really knowing what we were going to write that day, and it was actually my first co-write without my dad. I was nervous going into the writing room. I was like, this isn’t my dad, it was Jason Earley who I wrote the song with. He [Earley] said, ‘so I hear you have this really good relationship with your dad, do you want to write about him?’. So it was crazy that on my first cowrite without my dad we ended up writing about him. It was really special.”

CSC: You put together a touching video for the song. Can you tell us what is was like putting together the video?

MT: “It was very emotional for me and my dad. Its all of our home videos from when I was growing up so watching that back, of course, was super emotional. I got the video back and I watched it alone for the first time, but it was even more emotional watching it with him and seeing how touched he was by it.”

There’s nothing stronger than love between #dadsanddaughters

CSC: You’re having fun with your fans to celebrate the video release by playing a scavenger hunt. Can you tell us more about that?

MT: “We are asking people that follow me [on social media] to go look through the video and find certain objects that are in the video. As a prize, if they guess the right answer, I have painted canvases and wrote out the lyrics on them. So as a prize I’ll send them one that I made.”

CSC: Can you tell us how you got your start with your label, Black River Entertainment?

MT: “Me and my mom were at CMA Fest and we were sitting on the steps of the Country Music Hall of Fame about to go home until someone handed us a flyer for Black River’s 60 Second Spotlight. Black River Entertainment was hosting a booth where you could go and share 60 seconds of a song that you wrote or a cover that you like. When we found it they were done for the day but we struck up a conversation with them and somebody let me up on the stage and play a couple of songs for them, luckily enough. I am very fortunate that they ended up liking me so from that point on (June until now) they mentored me. It was such an amazing experience that it happened at CMA Fest. Then in November, November 13th, I’ll always remember that day because I was at Coffee, Country, and Cody on WSM, I got my record deal on the show, on air.”

CSC: Do you have a secret about you that fans may not know?

MT: “I feel like I am an open book. I’m so fortunate that I found Black River and being able to share my music is so awesome to be able to do. When I was younger my parents told me, because I was really not an athletic kid, that I should find something to do. So painting was a creative outlet for me other than music. I would paint and also crochet blankets, too. Anything creative is something I am interested it.” 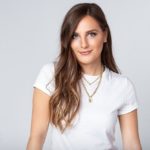 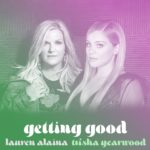