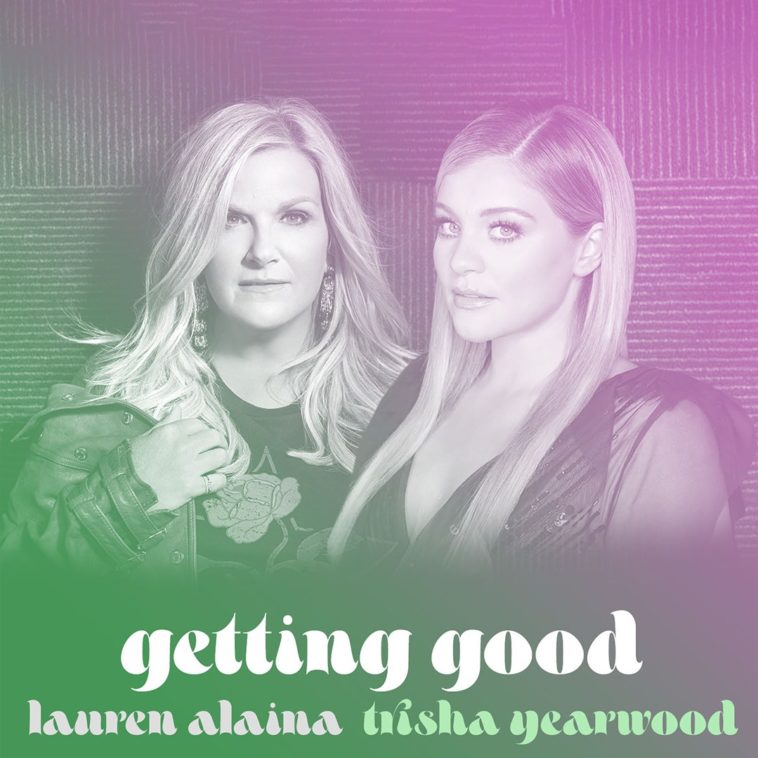 The weather is getting warmer and things are starting to get back to normal! With another week down and new music being released today, we’re bumpin’ tons of tunes while socially distanced from our friends.

We are still not over Lauren Alaina and Trisha Yearwood‘s version of Alaina’s “Getting Good,” so it’s topping our New Music Friday playlist this week. The two women hit it off instantly when Lauren recently appeared on an episode of Trisha’s Southern Kitchen and the idea of “singing together sometime” came up and resulted in a beautiful new version of “Getting Good.” Other buzzworthy songs this week come from Ryan Hurd‘s EOM EP and Tenille Townes‘ highly-anticipated debut album The Lemonade Stand.

For newcomers, Caylee Hammack is giving us the country tune we never knew we needed with “Redhead” and it features none other then the redhead queen herself Reba McEntire. Russell Dickerson shows off his signature masterful songwriting and an evolved sound with “Home Sweet,” and Kameron Marlowe makes his Columbia Nashville debut with his new song “Burn ‘Em All.”

Robert Counts – “What Do I Know” 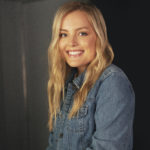 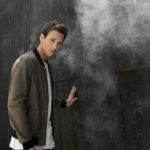