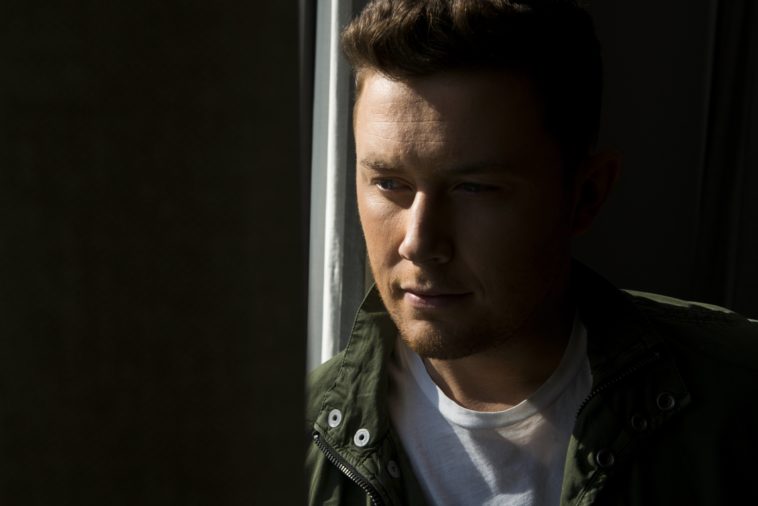 Earlier this year, the country music hitmaker celebrated his first Double Platinum Certification by the RIAA for the song. On the heels of that success, the music video for “Five More Minutes” has now garnered more than 100 million views on YouTube, making it one of only eight official music videos for country songs that have reached No. 1 on the Mediabase / Country Aircheck Country Singles Chart in the last two years to achieve this distinction.

The acclaimed music video for “Five More Minutes,” directed by filmmaker Jeff Ray, featured rare footage of McCreery growing up with family and friends. It went on to peak at No. 1 on both the CMT Hot 20 Countdown and the GAC Top 20 Countdown.

“Jeff Ray went through hundreds of hours of rare family footage and perfectly captured what ‘Five More Minutes’ was all about,” said McCreery. “I wanted the video to feel as intimate as the song that I wrote with Frank and Monty, and Jeff did an incredible job of presenting some very personal moments that visually gave the song a different dimension. When I saw what he did with the ‘Five More Minutes’ video, I knew I loved his creative vision and wanted him to direct all the music videos from the Seasons Change album.”

Scotty McCreery Opens Up About Second No. 1 Single “This Is It”

“Five More Minutes” was McCreery’s first No.1 hit on both Mediabase/Country Aircheck Country Singles Chart and Billboard Country Airplay Chart. He wrote it with Frank Rogers (who also produced the song) and Monty Criswell, and it was the lead single from his album Seasons Change, which debuted at No.1 on the Billboard Country Albums Charts.

McCreery debuted the song on the Grand Ole Opry during CMA Music Festival in June 2016. The live video of the performance on the Opry’s YouTube Channel reached millions of viewers and went on to earn the North Carolina native the Rare Country Award for Opry Moment of the Year in December 2016. The song would go on to earn McCreery a BMI Award for writing One of BMI’s Top 50 Country Songs of the Year in 2018, the same year it was voted One of the Top Ten Songs We Wish We’d Written by the professional membership of the Nashville Songwriters Association International (NSAI).

Watch the music video for “Five More Minutes” below and let us know what you think of it by either leaving a reaction at the bottom fo the post or by sending us a tweet at @CS_Country. 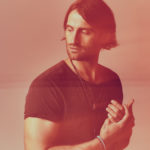 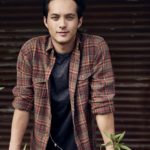