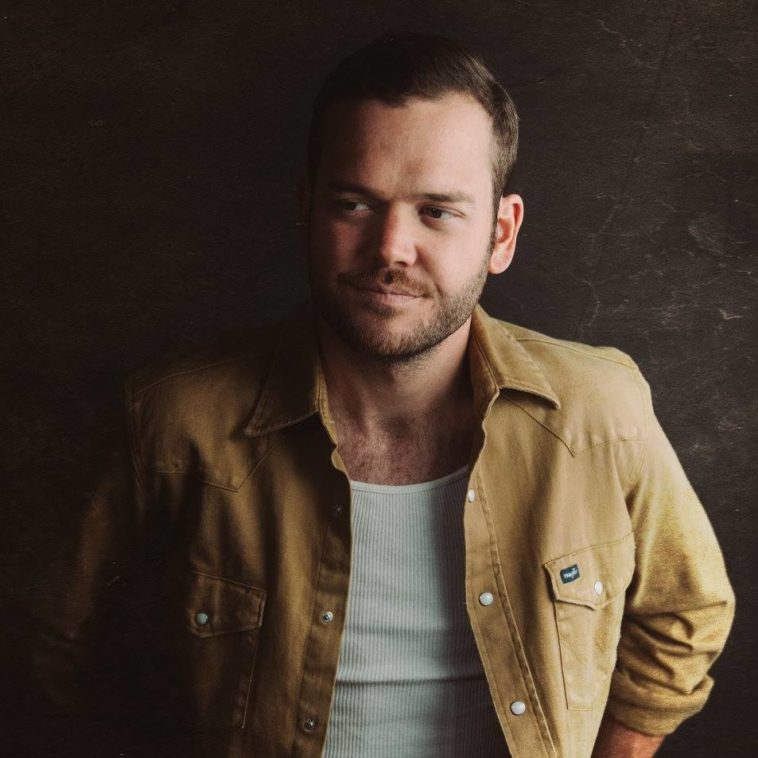 Today is a big day for Johnny McGuire!

The rising Country artist is celebrating his birthday and his radio debut with “I Can’t Even.”

“I Can’t Even” is featured on his latest EP, Neon Nights, which marks his first solo project after his previous duo Walker McGuire abruptly parted ways in 2019.

As part of the twosome for six years, Johnny racked up nearly 100 million digital streams, earned fans across the country doing hundreds of shows and honed his guitar skills, paving the way for this next chapter of his musical journey.

I feel incredibly blessed to announce that I’ve officially signed my record deal with @bmgnashville @bbrmusicgroup. These people are like family to me and I couldn’t imagine working with anyone else. Thanks to everyone who’s stuck with me since day one, can’t wait for y’all to hear my next chapter!

CS Country sat down with McGuire during CRS 2020 in Nashville last month to discuss the new and challenging direction he’s taken, as well as his latest music and upcoming shows with Scotty McCreery.

Keep scrolling to listen to “I Can’t Even” and see our full Q&A with Johnny. You can connect with the buzzing country singer by on Facebook and Instagram.

Celeb Secrets: Can you talk about the writing and recording process for your new single ‘I Can’t Even’?

Johnny McGuire: “I actually didn’t write that song. It was written by my buddy, Michael Hardy, who goes by Hardy in the country world. It was sent to me a week or two after my band broke up and I was in the process of getting record deal and I hear my girlfriend and my sisters say all the time, ‘I can’t even.’ I didn’t really understand what they were talking about and then I heard the song and kind of got it. They were like, ‘I can’t even with you.’ And they were making fun of me. So I really dug the song and the idea.”

CS: Do you have a favorite song or a song you connect with the most off your album ‘Neon Nights?’

JM: “I like them all, it was hard to pick a single off of it because they all kind of felt like something I could single for my new direction. But ‘I Can’t Even’ was the most different from anything I had done before and it challenged me the most as a singer. I really just felt like that was the one to go with. Instead of going easy, I wanted to go with the one that challenged me.”

CS: Is there a song off the album that you were involved with for the writing process?

JM: “The 4 songs off my EP I didn’t write at all. I have a publishing deal in town and write songs and wrote the song me and Billy Ray were on, but when the band ended I was going in a new direction and really didn’t have any songs ready for what I wanted to do. I could’ve started writing but I really just didn’t care, I wanted the best songs possible. Guys like Tyler Hubbard and Shane McAnally wrote ‘Tonight All Day,’ Josh Thompson wrote ‘Neon Nights’ and ‘Drinkin’ On A Backroad.’ They literally just sent me songs and I listened to them. Now I think for the next 6 or 8 I’m recording, I’ll probably have about half of them that I wrote.”

#ICantEven tell y’all how excited I am that the lyric video to my first single is out NOW!! I had so much fun making this idea come to life – Check it out, like, share and let me know what y’all think! . . And a very special thank you to the incredible actress @emily_landis !

CS: Do you have any other exciting plans for the rest of the year?

JM: “I’m doing a lot of radio tour right now. My single comes out today, March 9th. I’m playing a couple weekends in a little bit with Scotty McCreery, but besides that I’m just focusing on my radio tour and going out. I bet like May or June we’ll pick up more tour dates and festivals. I’ve been working on my tan and I’m getting ready for it.”

CS: Being a rising artist, what do you want fans to know about you as an artist? What makes you unique?

JM: “This is cliche, but my voice sounds different. It’s more raspy. I’m kind of going for a more rock n’ roll/Tom Petty/country mixed with the modern stuff. I like to hang out and I like bell bottoms and hippie stuff.”

CS: Since we’re Celeb Secrets can you tell us a behind the scenes secret about your single ‘I Can’t Even’ that fans wouldn’t know just by listening to it?

JM: “Michael Hardy wrote it and I’m really glad I got it before he decided to cut more music because he probably would’ve taken it.” 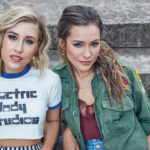 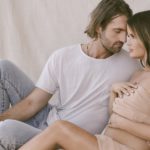