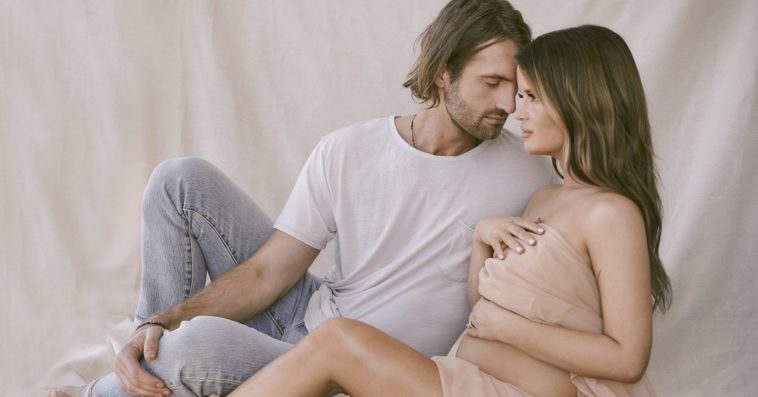 Over the weekend, Maren Morris, who is 9 months pregnant with husband Ryan Hurd, performed one of her last shows before motherhood at the Houston Rodeo.

Morris took to Instagram to show off her glamorous ensemble that showcased her baby bump, and posed outside of a private jet cradling her bump in one hand and holding a bag from a Texas favorite, What-A-Burger, in the other.

Morris, who is a Texas native herself, told the crowd that she wouldn’t be mad if she went into labor during the show.

The Houston Chronicle reports that she told the crowd, “If I go into labor during this show, it’s all good because it just means that my kid really wanted to be born in Texas”. Adding that her son knows her “adrenaline is on full blast.”

Meanwhile, Hurd is busy not only preparing to join Morris on tour this summer, but outfitting their bus to cater to the new baby.

Hurd told Yahoo that despite being a first time father, he can’t wait. “I’ve never done this before, but I’m really excited,” he said.

As for how the new parents will be caring for their newborn while on tour together, Hurd admitted he has been getting suggestions on how to furnish their RV specifically for baby.

“We’ve had to ask everybody,” he said, adding that “there’s netting, monitors, videos, white noise machines, all in this little crib bunk.”

Morris and Hurd will kick off the North American leg of the RSVP Tour in Boston on June 5th. 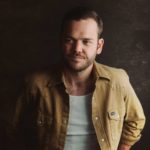 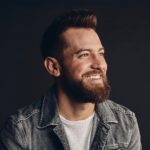