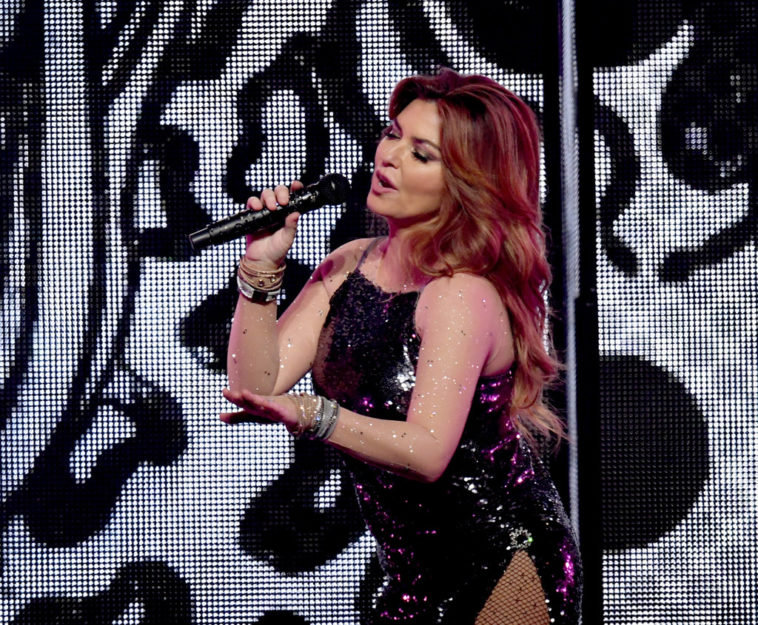 Shaina Twain is headed to the AMAs! The five-time winner and the top female selling country artist of all time is expected to perform a medley of her greatest hits at the 2019 American Music Awards later this month. 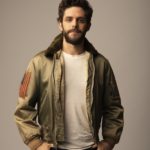 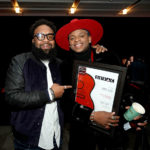