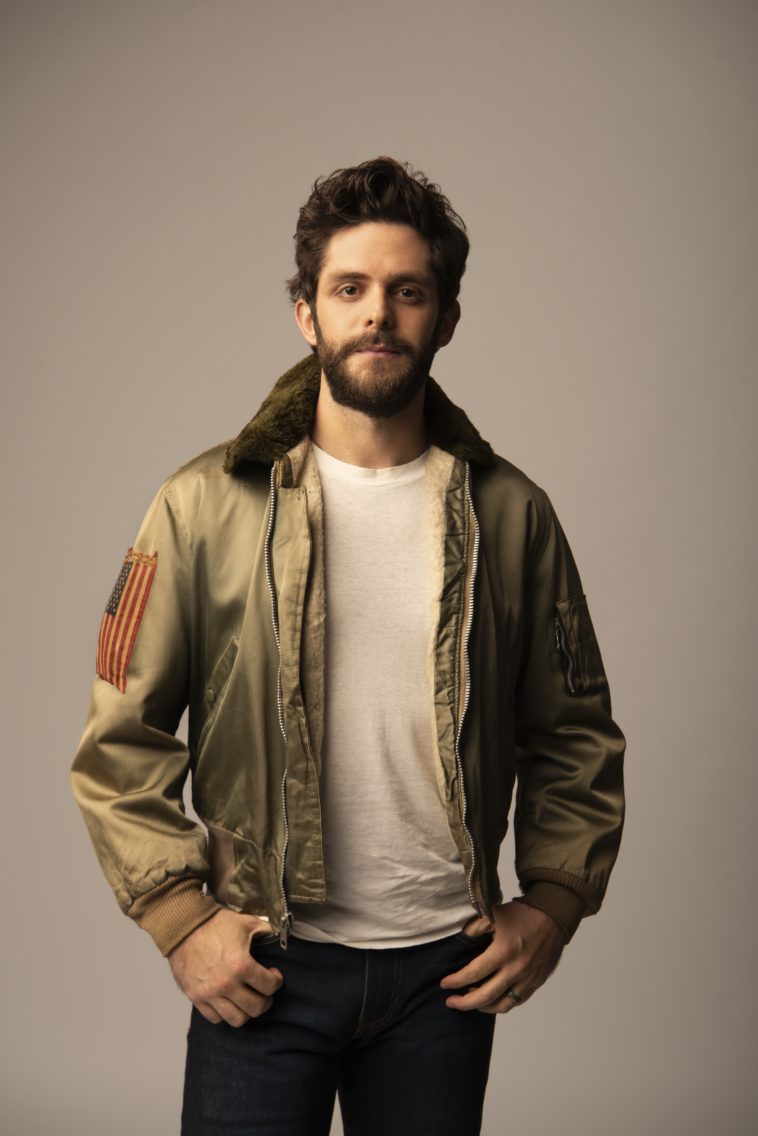 Thomas Rhett is raising awareness for the Holiday Food Bank at the AMAs.

The country music superstar is teaming up with Wells Fargo to help raise awareness for its Holiday Food Bank benefiting Feeding America®, the largest domestic hunger-relief organization in the U.S., during his performance at the 2019 American Music Awards, joining previously announced performers Camila Cabello, Billie Eilish, Selena Gomez, Dua Lipa and Lizzo, as well as Taylor Swift, the 2019 AMAs Artist of the Decade award recipient.

In addition, Rhett is joining the cause and will volunteer with Wells Fargo team members at a local food bank prior to his special performance on the American Music Awards stage.

This year marked the release of Thomas Rhett’s fourth studio album Center Point Road which debuted atop the Billboard Top 200 Albums chart and made history earning the highest streaming debut for a country album ever, according to Nielsen Music. The follow up to his Grammy-nominated, Platinum-selling No. 1 album Life Changes that has surpassed one billion streams, Center Point Road is a return to Thomas Rhett’s roots and connects fans to his past, weaving together autobiographical stories with familiar sounds that have propelled his meteoric career.

And it goes like ooh, what I wouldn't do… to see @thomasrhettakins perform LIVE presented by @wellsfargo at the #AMAs! It all starts Sunday, Nov. 24 on ABC.

Thomas Rhett was named Country radio’s most played artist of 2018, following a CMA Triple Play award for penning three No. 1 songs within a 12-month period, adding to his collection of trophies from the Country Music Association, Academy of Country Music, Billboard Music Awards, CMT Music Awards and more. 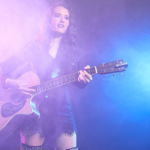 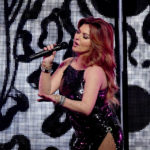