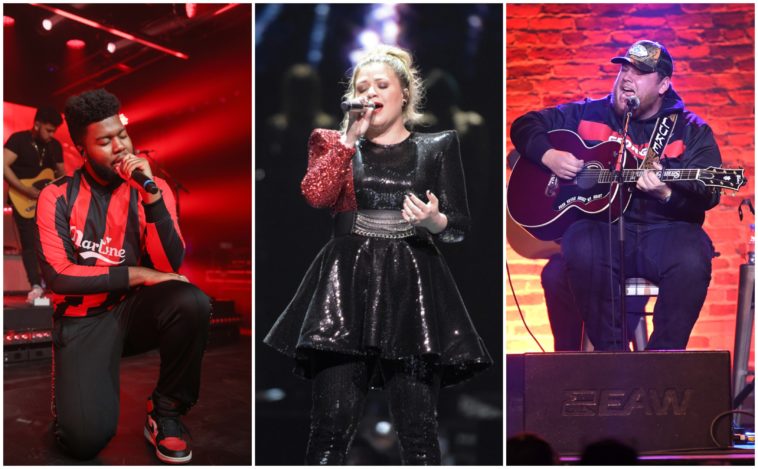 A slew of star-studded collaborations have been announced for the 54th Academy of Country Music Awards, making it harder not to tune in next Sunday, April 7th.

Aside from the collaborations, the ACM Awards® will once again feature “ACM Flashbacks,” a fan favorite moment honoring classic country music hits and/or the artists whose music continues to influence musicians and fans alike. This year’s “ACM Flashbacks” will feature 29-time ACM Award-winning duo Brooks & Dunn performing with Luke Combs (ACM New Male Artist of the Year), and the King of Country Music and 24-time ACM Award winner George Strait performing with Miranda Lambert. In addition, Lambert, the most-awarded artist in ACM Awards history with 32 wins, will perform a flashback medley of her greatest hits.

Earlier this month, the Academy of Country Music revealed that Luke Combs, Ashley McBryde, and LANCO were named the “New Vocalists of the Year” for 2019’s ceremony. Each received the news via a phone call from newly announced performer Carrie Underwood and their reactions were absolutely priceless.

Make sure to keep it locked on CS Country for the next few days, as we’ll be headed to Vegas next week for all the ACM festivities. 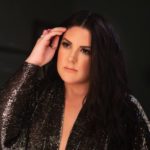 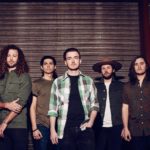