Kelleigh Bannen dropped new music today and we are over the moon excited about it!

The Nashville native took to SiriusXM’s The Highway to unveil three new tracks on The Joneses EP and couldn’t believe her songs were even getting radio play.

“I guess part of me didn’t want to jinx it?,” says the female powerhouse. “When you’ve been at it for over a decade like I have been, it’s almost unheard of to get this kind of support as an unsigned female in Country… three songs and this much airplay out of the gate? It’s powerful.”

“The pressure was really off when we wrote and recorded these songs,” Bannen reflects of her three singles, “John Who,” The Joneses” and “Happy Birthday” that are simultaneously spinning on the mainstream country channel. She continues, “After I was dropped from my major label deal, a fearlessness set in as I really didn’t have anything else to lose.” 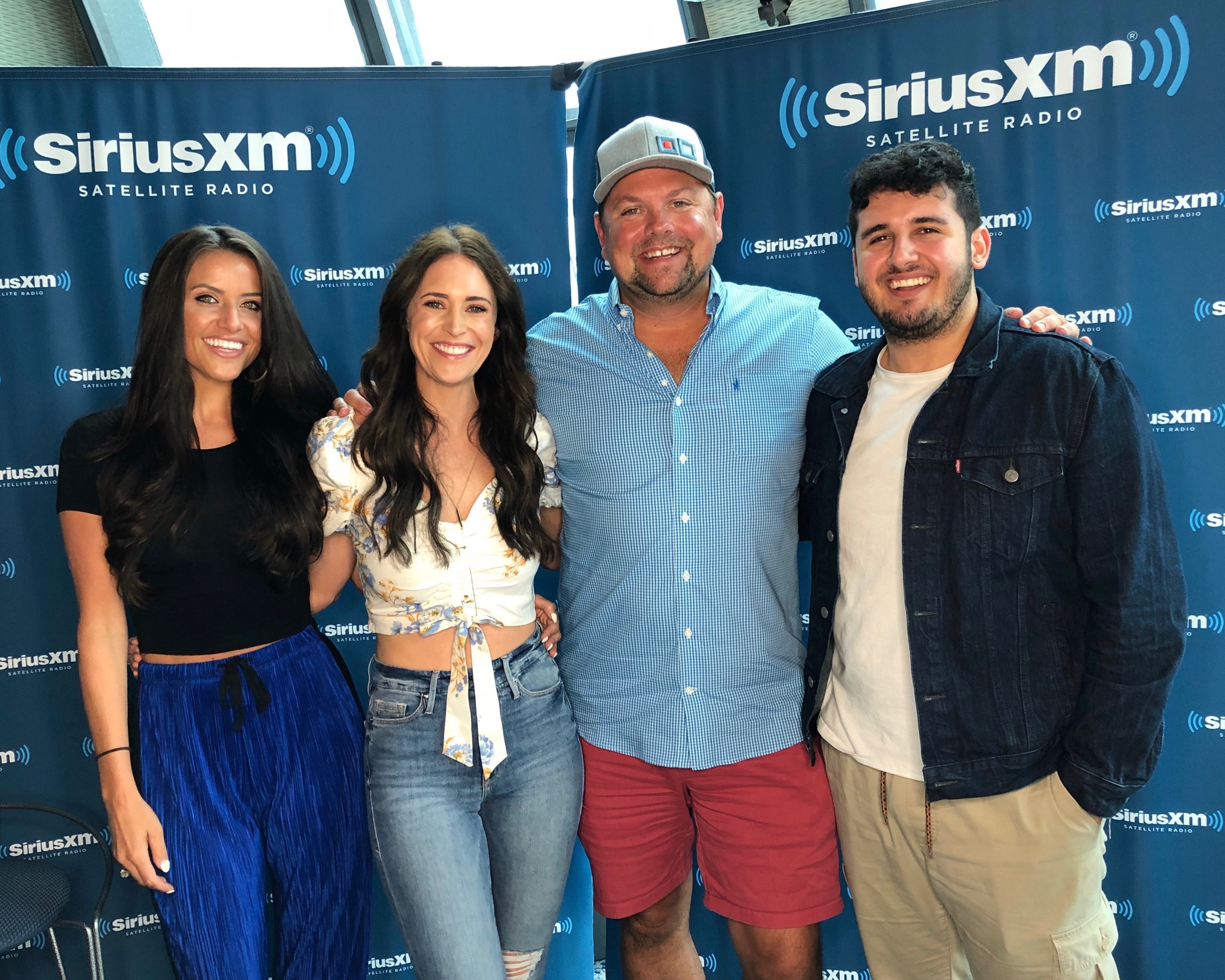 “Going through Kelleigh’s new music, it became clear almost immediately that picking a ‘first single’ was going to be really tough…so we decided since all of the music is this great, why not just go with all three songs? So that’s exactly what we did,” adds J.R. Schumann, Senior Director of Programming for SiriusXM.

Listen to the three new songs and let us know what you think of them by leaving a reaction below!