Featuring fourteen tracks, all co-written by Bannen, Favorite Colors is loaded with the type of wit, playfulness and fierceness that she’s known (and loved) for.

“I think there is a real need to share the stories of women, and for young women and girls to have voices to listen to that are telling stories they relate to, giving them a place to find themselves,” Bannen tells Celeb Secrets Country over email. “I had that growing up in the 90s, and I just think as women we really have to advocate for each other.”

Bannen’s tell-it-like-it-is approach and unapologetic style has garnered a groundswell of support from fans, industry and press. Praising her impressive cut-to-the-truth, bold songwriting style, Bannen’s new album and her craft as a storyteller and vocalist makes her one of Music City’s most talented, and we can’t wait to see what’s to come following the release of Favorite Colors.

Favorite Colors is the follow up to Bannen’s EP The Joneses EP, which proved successful early on with the debut of a trio of tracks including “Happy Birthday,” “John Who” and “The Joneses” across SiriusXM’s The Highway.

Celeb Secrets Country chatted with Bannen to talk about the new record and what she hopes listeners take away from her new music. She also teased what’s to come from her podcast and shared a fun secret about making Favorite Colors that you would be surprised to know.

You can connect with Kelleigh by following her on Instagram at @kelleighbannen. Let us know what you think of Favorite Colors by either leaving a reaction at the bottom of the post or by sending us a tweet at @CS_Country. 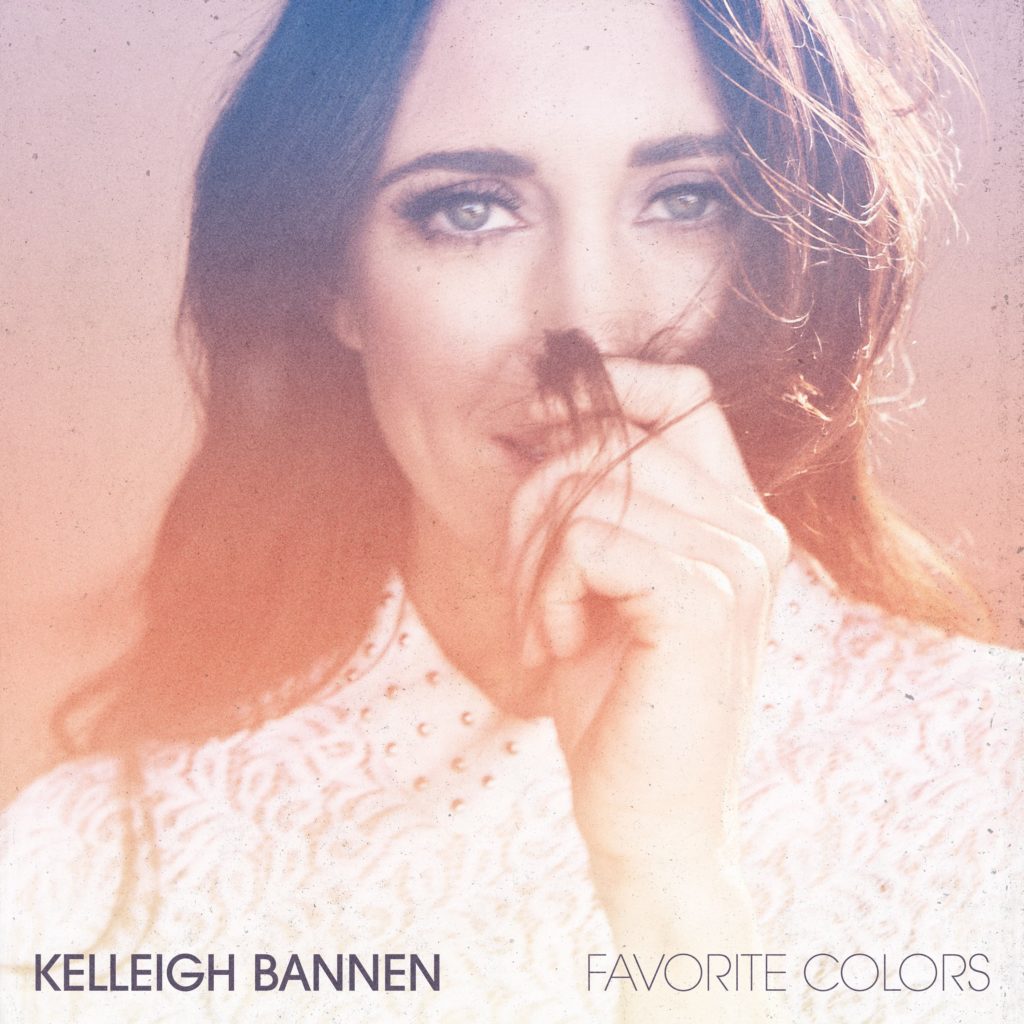 CS Country: Your new single ‘Diamonds’ just dropped. What was the inspiration behind the song? Can you talk about the writing and recording process?

Kelleigh Bannen: “Honestly that song is half inspired by Marilyn Monroe’s “Diamonds Are A Girl’s Best Friend” and half inspired by the kind of love that makes you wanna put a ring on it. It’s one of the most soulful songs on the record.”

CS Country: You also released another song just last month, ‘Boys Don’t Cry’. Can we hear the inspiration behind that one as well?

Kelleigh Bannen: “That song is like a letter to my younger self. It’s a pep talk, a little reality check. Sometimes you just have to move on.”

CS Country: Your new album ‘Favorite Colors’ is finally here. Do you have a favorite song off the album or a song that’s exceptionally personal to you?

Kelleigh Bannen: ““Long Shadow” is the last song on the album. It’s about the kind of love or relationship that casts a long shadow into your future.”

CS Country: As an up and coming star, what do you want people to know about you and the kind of artist you are?

Kelleigh Bannen: “Authenticity is really important to me. Being real. I think of the community of people that listen to my music as friends.”

CS Country: Who are your musical influences? Are there any artists you draw from for your own work?

Kelleigh Bannen: “Early on growing up in Nashville, Amy Grant was a huge influence to me. Dolly, Martina McBride, Allison Krause, Garth. In high school, I fell in love with Lauryn Hill, her writing and her style.”

CS Country: You’ve been creating and releasing a ton of new material! What else can we expect from you in the near future? Any touring plans or other projects?

Kelleigh Bannen: “We have new episodes of the podcast coming in just a few weeks. I am so excited for people to hear these new episodes. Matraca Berg, Ross Copperman, and Leslie Fram are all featured in the upcoming episodes.”

CS Country: You call yourself an “accidental podcaster.” Can you talk about the story behind that?

Kelleigh Bannen: “Well I never really intended to do it. I just love the genre of podcasting. I think it’s an incredible way to tell stories and learn new things.”

CS Country: What else can you tell us about “This Nashville Life”? What can people expect by listening to it?

Kelleigh Bannen: “We say it’s part love letter, part hate mail, part how-to guide. And it really is. We talk about what’s amazing about the music business; we critique the industry at times, and we unpack different parts of the business for people who aren’t that familiar with it. But mostly, we just tell the stories of songs and the town that makes them.”

CS Country: Your music is described as “100% style and substance for women” and Favorite Colors is said to “shine a light on other women” including Boxing Champion Heather Hardy “The Heat.” Can you talk about this aspect of your music and why it’s important to you?

Kelleigh Bannen: “I think there is a real need to share the stories of women, and for young women and girls to have voices to listen to that are telling stories they relate to, giving them a place to find themselves. I had that growing up in the 90s, and I just think as women we really have to advocate for each other.”

CS Country: Since we’re Celeb Secrets, can you tell us a behind the scenes secret from the making of your new album that people wouldn’t know just by listening to it?

Kelleigh Bannen: “The producer is Jaren Johnston of The Cadillac Three and he and I both grew up in Nashville. We’re the same age, but we never met ‘til we were writing together in our twenties. In fact, Jaren co-wrote one my singles that went to country radio: “You Are What You Love.””