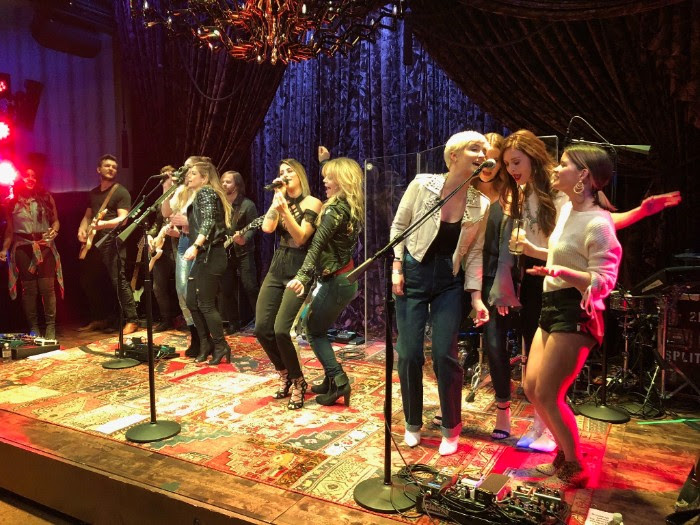 Last night (April 24), Cassadee Pope celebrated the release of new music with a dynamic performance in front of fans and industry friends at Analog at Hutton Hotel.

Pope kicked off the 11-song set with her brand new single “Take You Home”, which was released independently and currently has over 2 million streams to date.

Surprise guest Chris Young took the stage to perform their GRAMMY-nominated duet and No. 1 single “Think of You.” Before Young left the stage, he proclaimed Pope as “one of the finest singers on the planet.” 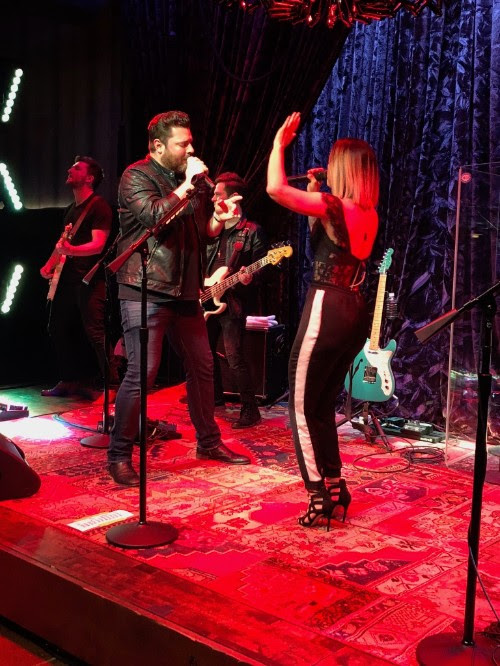 “There was a lot of love in the room last night,” said Pope. “Looking out into the audience and seeing so many friends and people who have helped me through the past year, I felt a sense of camaraderie and support that I have never felt anywhere else. I’m so grateful to be part of such an amazing community of creative people who ‘get’ one another and lift each other up. Plus, it feels really awesome to know that people are embracing my new music!”

Following Pope’s victory on Season 3 of NBC’s The Voice, the singer’s powerhouse voice, inimitable presence, and endless charm has transformed her into a force of nature beloved by millions worldwide. 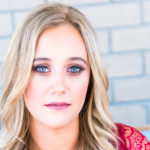 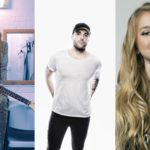