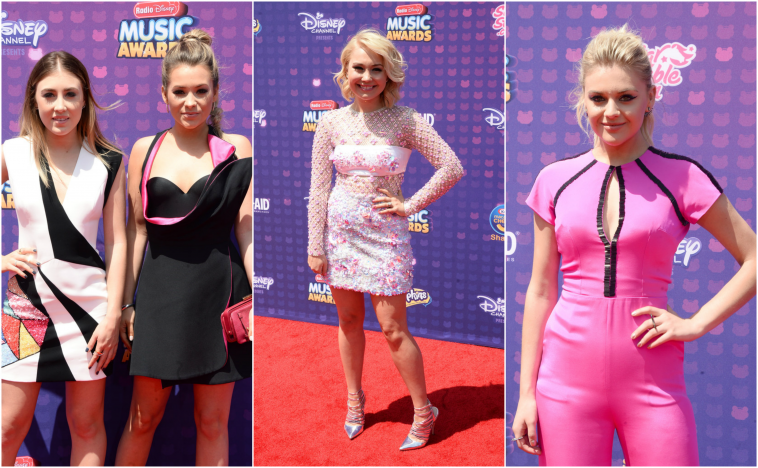 The 2017 Radio Disney Music Awards are just around the corner! The show will be held in Los Angeles on April 29th, and air on Radio Disney and the Disney Channel on April 30th at 7:00PM ET/PT.

Celeb Secrets Country went ahead and predicted which of our favorite country stars will be taking home a new RDMA this year. Kelsea Ballerini leads the nominations with four, while Maren Morris, Dan + Shay, and Florida Georgia Line follow with two nominations each.

Who do you think will win? Be sure to follow along with us on Twitter on April 30th at 7PM ET/PT as we live tweet during the show!

Click through the gallery to see our predictions for this year’s country music nominations! 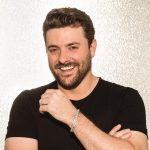 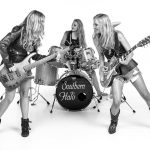