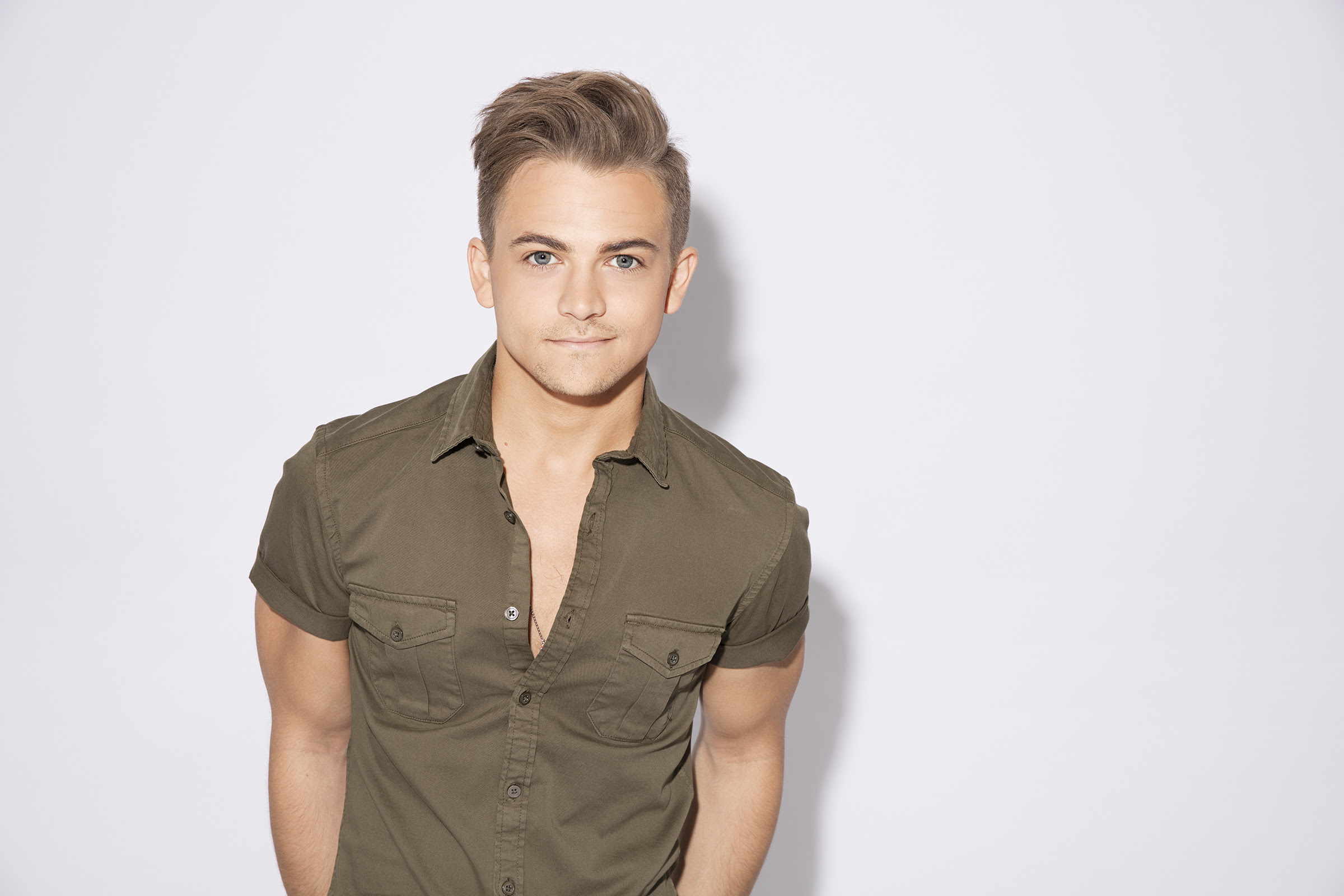 Having spent the past year on a creative odyssey, writing more than 100 new songs and even building his own mobile studio to be able to record music whenever and wherever inspiration struck, Hunter Hayes has pulled the curtain back on the first three tracks from his as-yet-untitled third studio album for Atlantic / Warner Music Nashville.

Hayes surprised fans by sharing a sampling of his new music – “Yesterday’s Song,” “Amen” and “Young Blood” – via social media on his 25th birthday before shipping his new single, “Yesterday’s Song,” to country radio today, Oct. 3. Fully immersed in crafting the song from start to finish, the five-time GRAMMY nominee wrote “Yesterday’s Song”with Barry Dean and Martin Johnson and produced the track with his longtime co-creator, Dann Huff.

“I’m beyond excited to share this new single with everyone,” said Hayes. “I’ve been on such an incredible journey this past year, not just musically but personally as well. There’s always been that next goal to reach, whether it was a single or an album or an arena tour, and this is the first time I’ve really been able to kind of step back from all of that and just let my instincts and creativity flow. I’ve waited a long time to get this new music out, and ‘Yesterday’s Song’ really captures that free feeling, that joyous realization that you’re moving on and starting this fresh, new chapter.” 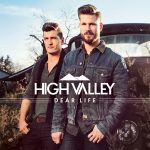 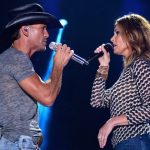