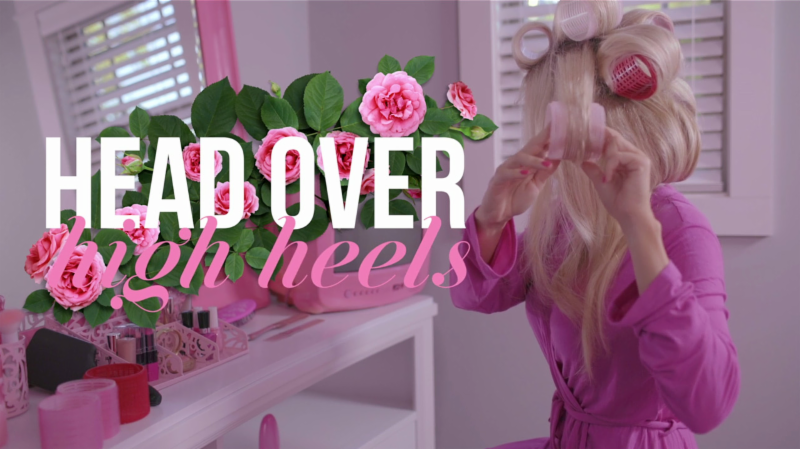 Dolly Parton has released the lyric video for “Head Over High Heels” today!

The track can be found on her recently released critically acclaimed Pure & Simple album on Dolly Records/RCA Nashville.

The new album ,which released August 19th on Dolly Records/RCA Nashville, lands the #11 slot on the all-genre Billboard 200 chart with a first-week total consumption of 21,000. On Billboard’s Americana/Folk Albums chart, the disc debuts at #1. In the UK, Pure & Simple enters the all-genre album sales chart at #2, behind Frank Ocean‘s Blonde.

Watch the lyric video below. 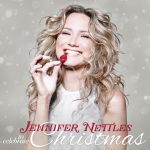 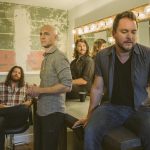