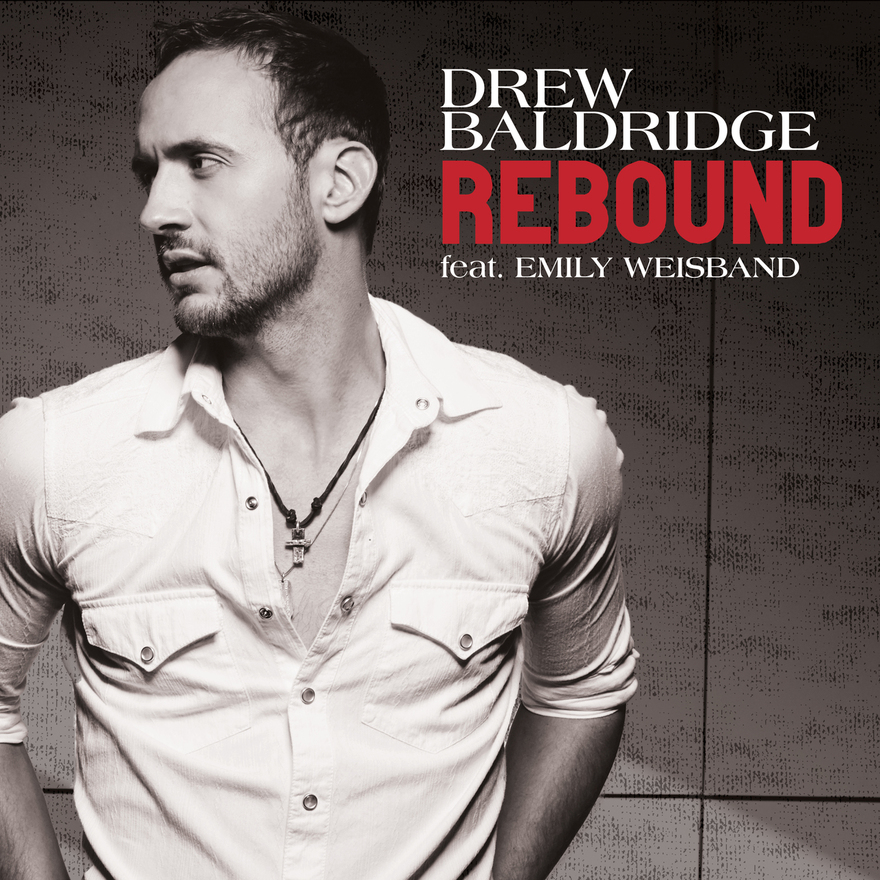 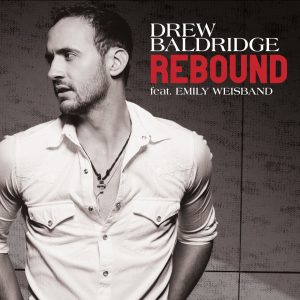 Drew Baldridge has announced his new single “Rebound.”  It’s the second single off his Cold River Records’ debut album, Dirt On Us, and features his co-writer Emily Weisband.  Baldridge debuted his single at iHeartRadio headquarters in NYC during his “Hall Pass Performance” earlier this month.

“Rebound” was inspired by, you guessed it, basketball, but has a powerful message of personal strength. Co-written by Baldridge, Emily Weisband and Simone Simonton, Baldridge explains, “This was my first co-write with Emily Weisband. I was in a situation with someone that was similar to what the lyrics described. And I had just come back from a high school alumni basketball game, so I thought, ‘Maybe there’s a way to coordinate basketball and this situation.’ That led to the title.”

“Rebound” was a standout choice for a follow-up single, as it has become a fan-favorite across streaming networks racking up an impressive seven million-plus streams.  The relatable lyrics (now that he’s gone / you want to get in my car / wanna steal my sheets / go a little too far / you’re wrong) and poignant bridge (I’d hoped you’d move on but I ain’t your ride / I ain’t your bounce back, go back, take him off your mind) makes this song a must-have on playlists. 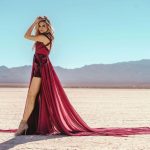 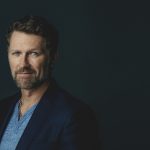