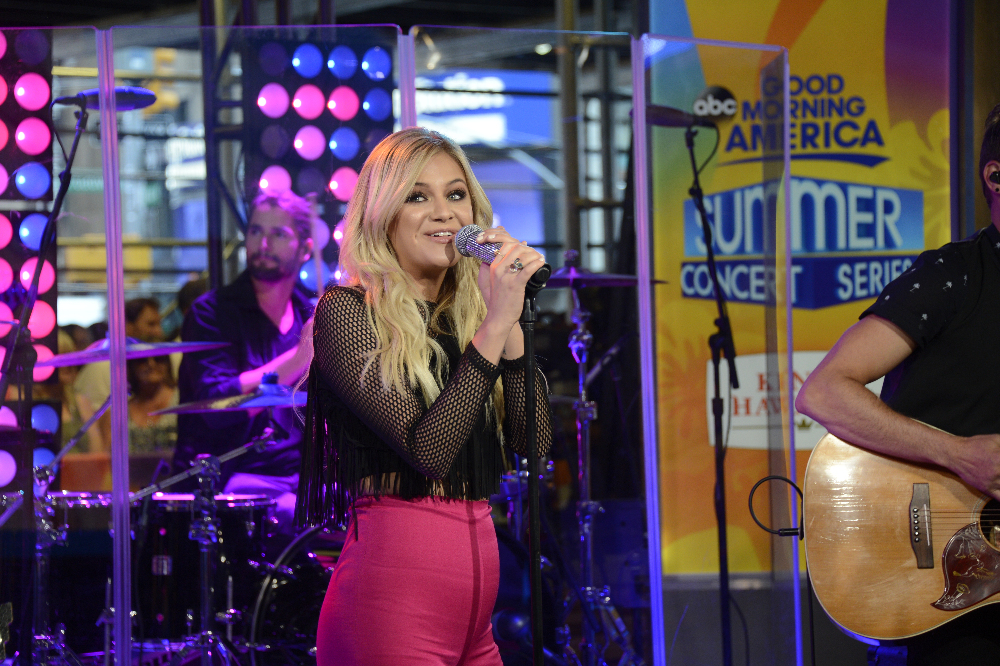 As part of the partnership, the Black River Entertainment artist will perform live during The Concert at The Classic presented by Justice at the 19th Annual New Albany Classic Invitational Grand Prix & Family Day on Sunday, September 25, 2016 in New Albany, Ohio.

Ballerini joins the class A list of star-powered performers who previously performed on this stage, including Fifth Harmony (2014), Ariana Grande (2013), Demi Lovato (2008), the Jonas Brothers (2007), and more. For additional information about the New Albany Classic event and the Concert at The Classic, visit HERE.

In addition to the official RIAA certification of over 500,000 sales and streams in the U.S. alone, “Peter Pan” has surpassed 19 million streams on Spotify worldwide. Continuing her record-breaking streak, “Peter Pan” is Ballerini’s third single to be certified GOLD off her debut THE FIRST TIME following “Dibs” and PLATINUM-certified “Love Me Like You Mean It.”

For updated tour dates and information on Kelsea Ballerini’s THE FIRST TIME TOUR and brand new Fan Club, visit the newly launched KelseaBallerini.com and reach out to her on Facebook, Twitter, and Instagram. 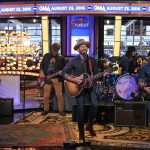 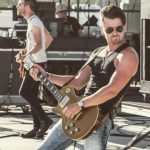