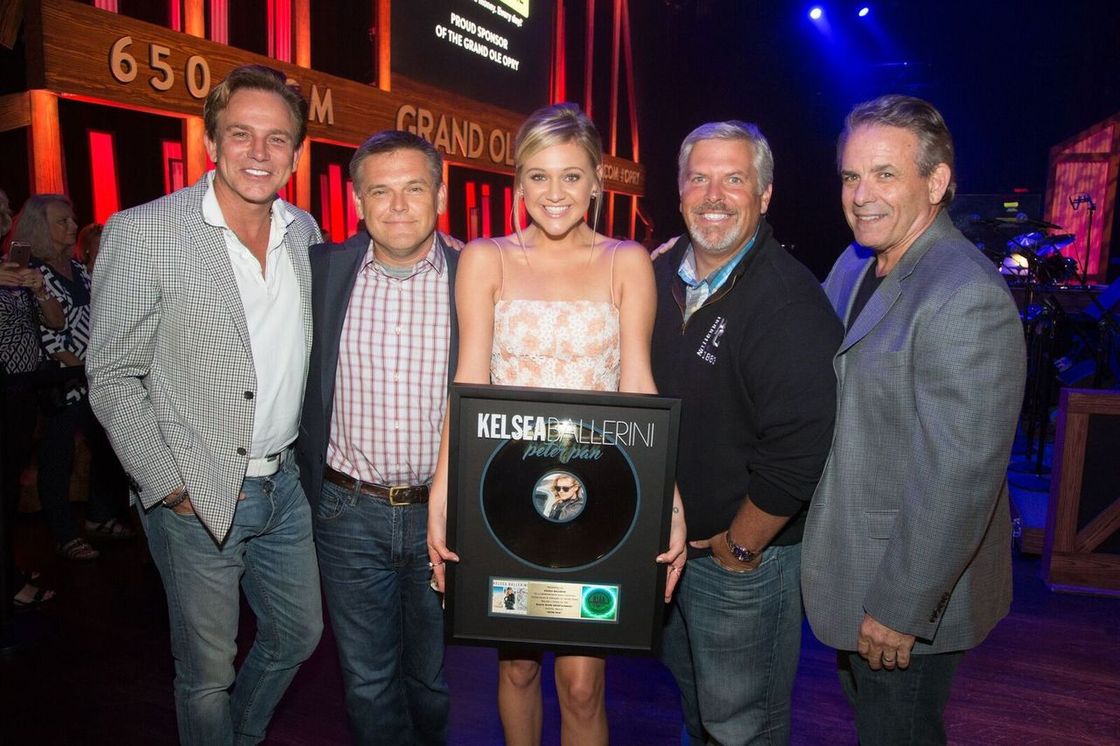 As country star Kelsea Ballerini finished her performance and walked off of the legendary Grand Ole Opry stage last night (8/10), the Black River Entertainment artist was surprised by her label team with a GOLD plaque for her Top 10 and climbing hit, “Peter Pan,” to recognize the official RIAA certification of over 500,000 sales and streams in the U.S. alone. Additionally, the single has over 17.5 million streams on Spotify worldwide.

Another “mountaintop moment” in her record-breaking career, “Peter Pan” is Ballerini’s third single to be certified GOLD off of her critically acclaimed debut THE FIRST TIME following “Dibs” and the now PLATINUM-certified “Love Me Like You Mean It.”

Ballerini took to social media to express her gratitude and thank her fans in this video posted to Twitter.

My heart could explode. I love you guys, thanks for making my dreams come true. 😘 pic.twitter.com/HnKU6T50Tq

For updated tour dates and information on Kelsea Ballerini’s THE FIRST TIME TOUR and brand new Fan Club visit the newly launched KelseaBallerini.com and reach out to her on Facebook, Twitter, and Instagram. 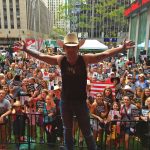 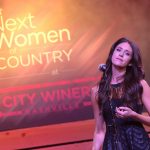