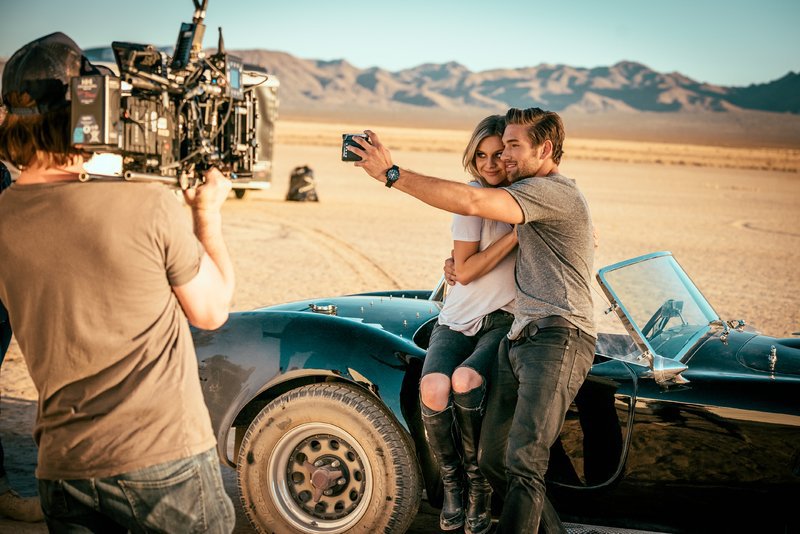 It’s a heartfelt track about loving a guy who can’t commit to a serious relationship and the music video paints that picture for you. Ballerini tells the story of falling in love with lyrics like,  “You’re just a lost boy, never keep your feet on the ground” and “You’re never gonna be a man, Peter Pan.” The music video has a modern Neverland feel and features model/actor Nick David.

Her first two singles  “Love You Like You Mean It” and “Dibs” already topped Country Charts. It’s only time for this single to climb it’s way to No. 1.

Ballerini is set to perform “Peter Pan” with special guest Nick Jonas at the Academy of Country Music Awards Sunday, April 3. Going into the weekend, she has also already won one award for New Female Vocalist.

Check out the music video for “Peter Pan” here and behind the scenes video below. 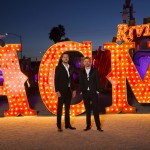 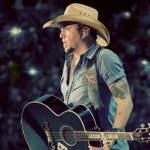