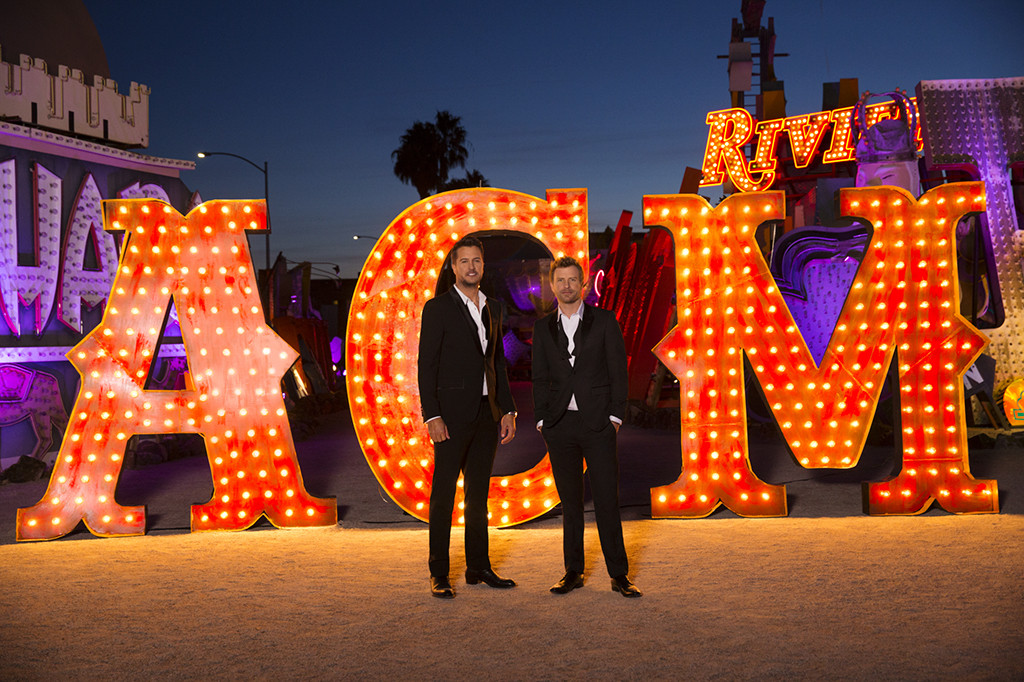 The Academy of Country Music Awards have invaded sin city and the biggest names in country music are preparing for the show this weekend! Things have officially kicked off and we’ll be headed to ACM Party for a Cause tonight with Carrie Underwood to celebrate.

Carrie is nominated for Female Vocalist of the Year, but the stand-out artist of the award-season belong to Eric Church and Chris Stapleton.  You can guarantee that one of them will be the talk of the night, but what about for years to come ? Flash Back Friday with Celeb Secrets, as we reveal our favorite moments from past ACM Award Shows.

Nick Jonas is headed back to perform at this years ACM Awards with Kelsea Ballerini, but we still can’t over his show-stopping performance last year with Country Duo, Dan + Shay. The former Jo-Bro performed a mash-up of “Jealous” and “Chains” mixed with “Nothing Like You”, which left us thinking that they could become the ultimate trio. The flow of the tunes and bro-manship are one of the many reasons why this performance is memorable. Who else thinks that Nick Jonas could crossover to Country Music?

One of our favorite things about the ACM Awards are of course the country couples who grace the carpet. Tim McGraw and Faith Hill have walked numerous ACM carpets, hand-and-hand, but the 2014 ACM Awards had us wishing for the same marriage that they share. A couple that walks the carpet, followed by singing together, stays together. Tim McGraw will be back at this years ACM Awards performing his new single “Humble and Kind”. We’re hoping for a Faith and Tim moment at some point in the show.

The ACM Awards are all about the performances, mostly due to the fact that artist put a spin on their classic tunes. One of our all-time favorite performances was delivered from Mr.Eric Church. “Springsteen” was one of the biggest songs of the year in 2012 and Chief stripped it down for a unique performance.  Yep, he still wears his shades inside with his rad leather jacket. Eric Church is nominated for six ACM Awards during Sunday’s show.

Dierks Bentley and Luke Bryan take on hosting duties this year, but we always had a soft spot for Blake Shelton’s impeccable hosting skills. Add Reba McEntire and Taylor Swift, and you got yourself a fun award show. We sure due miss having Taylor be the butt of all jokes during any Country Award show.

The year was 1991 and Alan Jackson was just a newcomer into the Country Music scene. The legendary singer managed to take home the ACM Top New Male Vocalist of the year and went on to have an incredibly successful career. Chris Stapleton has already claimed the 2016 New Male Vocalist of the year and we’re sure he’ll have just as much success as those who have paved the way in this category for him.

The Academy of Country Music Awards airs Sunday, April 3rd 8pm EST only on CBS! Join Celeb Secrets and Celeb Secrets Country over on Twitter (@CelebSecrets4U) as we Live-Tweet the 2016 Carpet Arrivals. 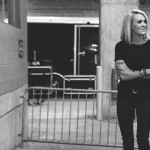 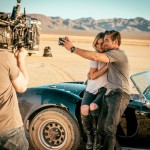