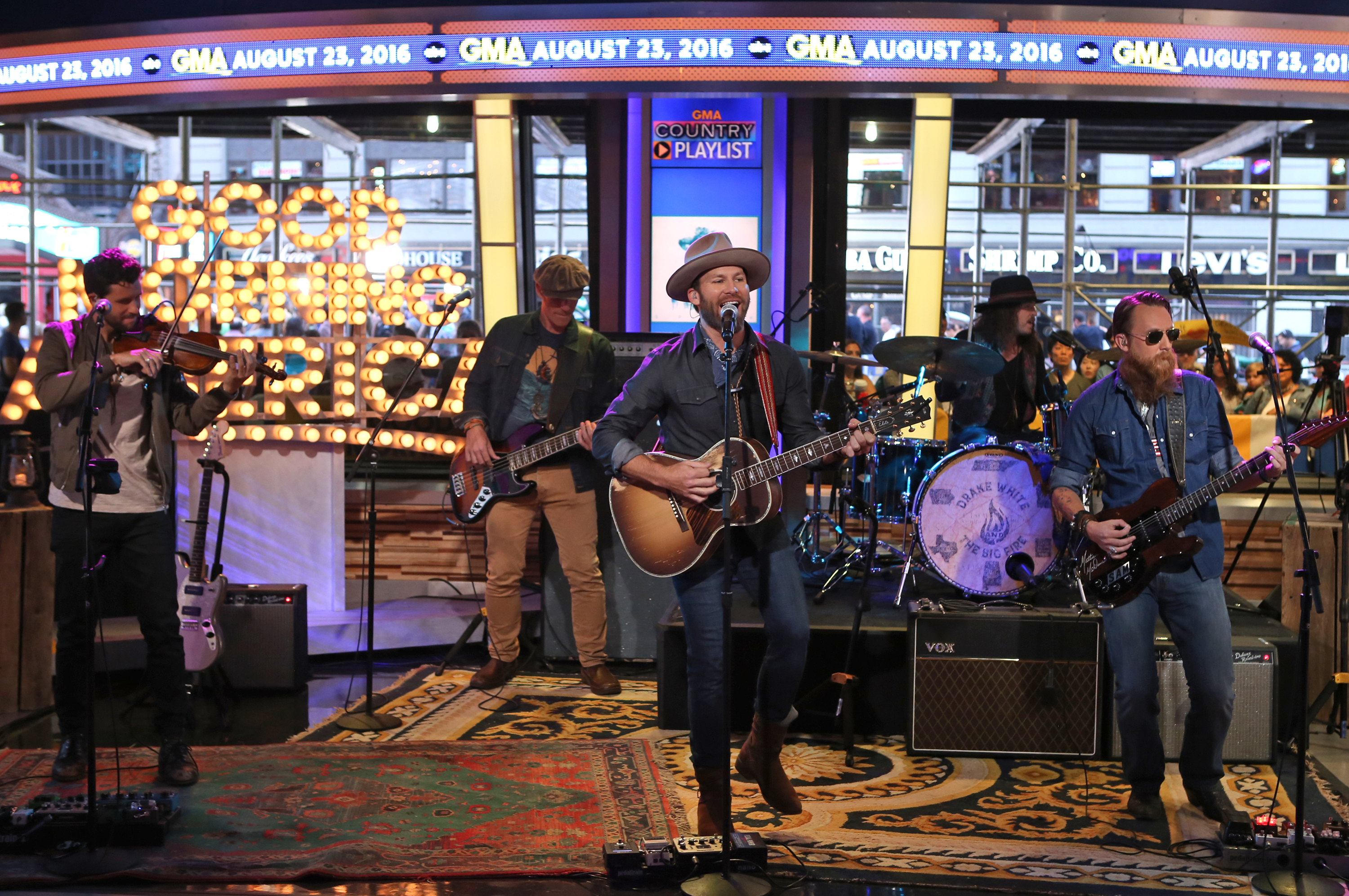 Host Amy Robach introduced Drake before he performed the Top 25-and-rising single from his new album on Dot Records.

Upon release last Friday, SPARK blazed up to #1 on the iTunes Top Country Albums chart with a collection of heartwarming lyrics and swampy grooves.

Drake has literally been burning the candle at both ends, igniting SPARK with multiple events throughout release. Last night, he entertained a packed house at “Housing Works Songwriter Night,” hosted by Shane McAnally and also featuring Old Dominion’s Matthew Ramsey, Trevor Rosen and Brad Tursi with Walker Hayes. The group played some of their most well-known tunes to benefit Housing Works, Inc.’s efforts to end AIDS and homelessness in NYC through advocacy, health care, housing, job training, and other services. Drake brought down the house with acoustic versions of “Back to Free,” “Story” and “Live Some” (co-written with McAnally) as well as his other hits.

Tomorrow (8/24), the Alabama native will depart on a cross-country adventure to highlight his charitable initiative, “Flight to Light the Spark.” Drake will make stops in each time zone to give back to local communities and fuel change across the country. Those impacted include Friends of Firefighters (New York, N.Y.); Musicians on Call (Denver, Colo.); North Texas Foodbank in partnership with the Ford Community Fund (Dallas, Texas); The Boys & Girls Club (Wichita, Kan.) and the Western Surfing Association in partnership with Salt Life (Los Angeles). Now through Friday, 8/25 – fans that purchase the album at DrakeWhite.com/GivingtheDream will have $5 of the purchase donated to a charity of choice. For more information on Drake’s ongoing “Giving the Dream” efforts, click here.

Drake is currently on the road on Zac Brown Band’s BLACK OUT THE SUN TOUR and will join Dierks Bentley’s SOMEWHERE ON A BEACH TOUR later this fall. For more dates, visit www.DrakeWhite.com. 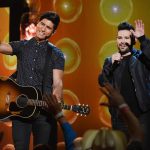 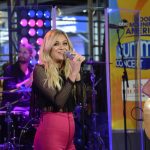