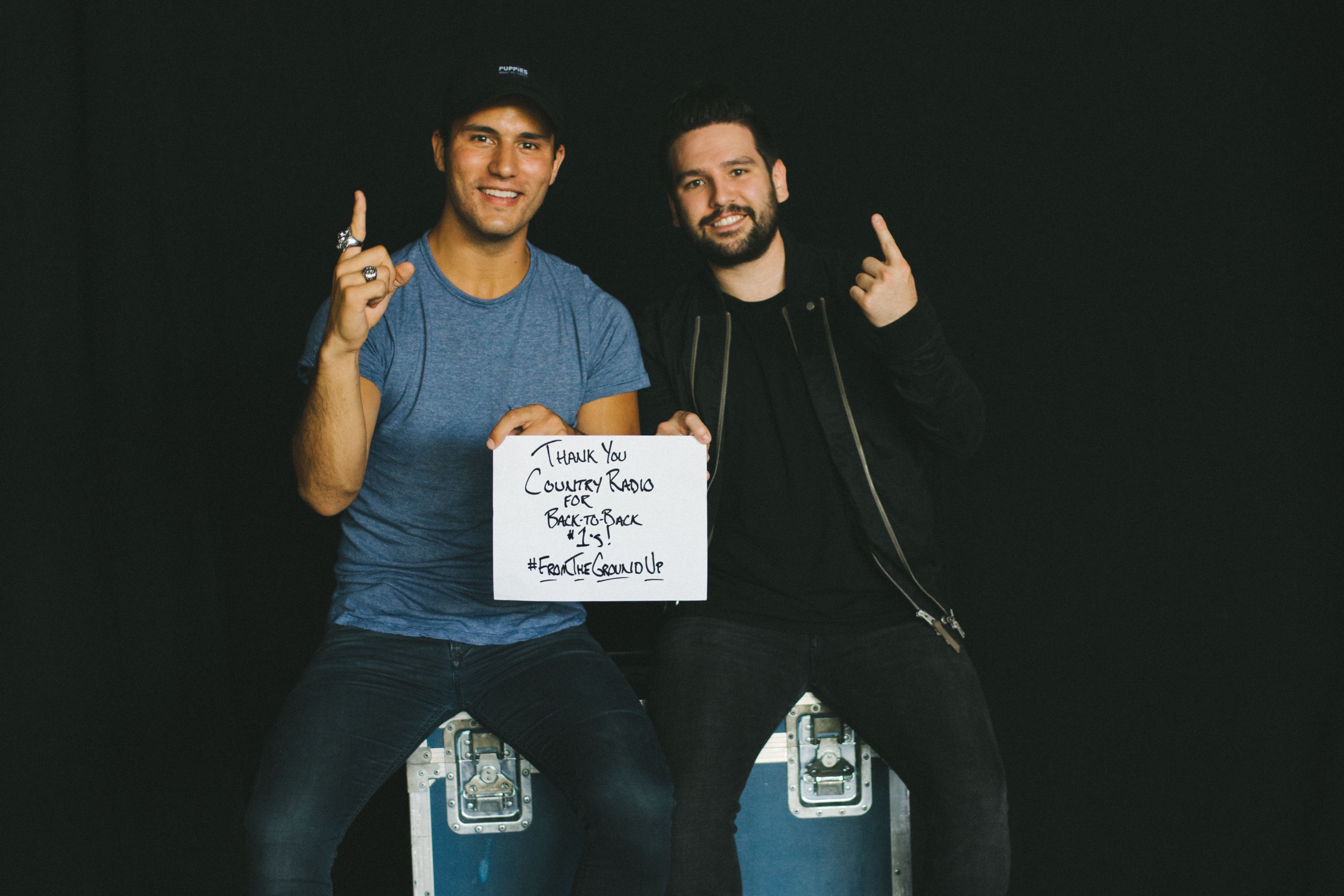 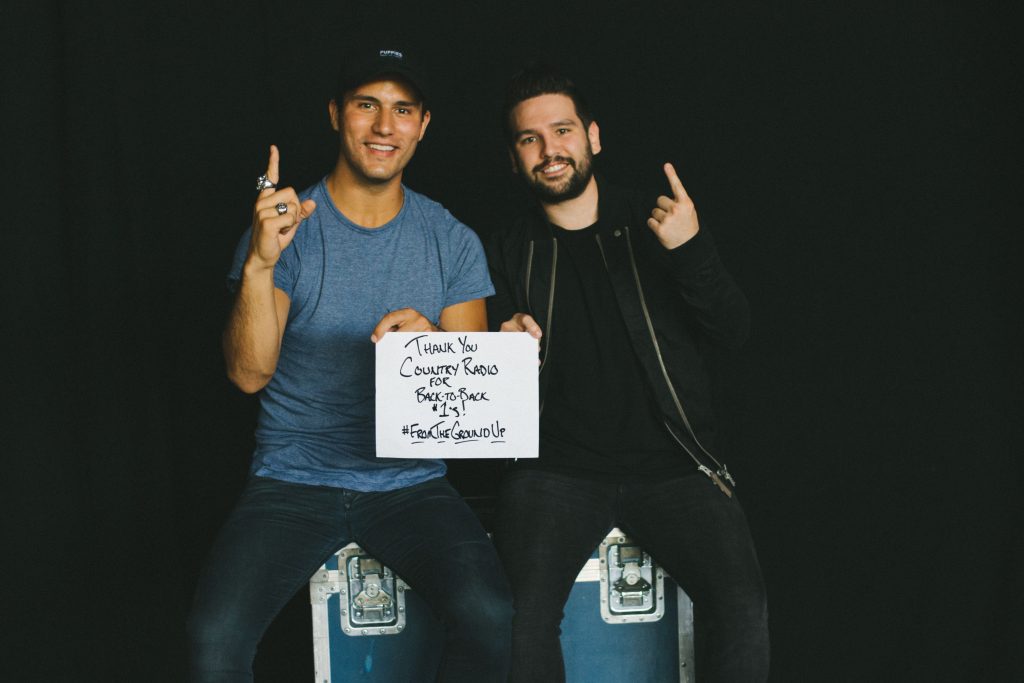 Earlier today, “From The Ground Up,” the impactful first song released from Dan + Shay’s critically acclaimed sophomore album, Obsessed, hit No. 1 on both the Mediabase and Billboard Country Charts. So what better way to celebrate than for the Warner Bros. Records/Warner Music Nashville Platinum-selling recording duo to announce the Obsessed Tour.

Earning its name from the title of their hit album and its title track, which was directly inspired by fans, the headlining tour will also feature special guest singer/songwriter Walker Hayes. The Obsessed Tour kicks off Nov. 10 in Denver, Colorado and will hit 15 cities across the U.S. and Canada through Dec. 17, including their first ever tour stop in Honolulu, Hawaii.

“We have been so humbled by the response to our new album, and can’t wait to perform live for our fans this fall,” said Dan Smyers. “Our fans inspired the title of the Obsessed album, so it was only fitting to name the tour after the album.”

“We are also so grateful to everyone for help making ‘From The Ground Up’ No. 1,” added Shay Mooney. “This is such a personal song for both of us, and we are thrilled that people have loved the song as much as we do.”

The tour is the perfect ending to what has been a monumental year for Dan + Shay. Earlier this year, the duo released their second album, Obsessed, whose first single,  “From The Ground Up,” was an immediate hit. The song marks the second No. 1 for the duo in less than a year, and also the first No. 1 song produced by Smyers, along with Scott Hendricks.

Tickets for Dan + Shay’s Obsessed Tour go on sale Friday, Aug. 26 with the exception of the Salt Lake City, Flagstaff and New York City shows, which goes on sale Friday, Sept. 9. The dates for the tour are as follows:

* Special guest Walker Hayes will not play this date. 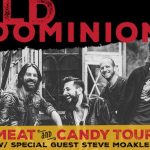 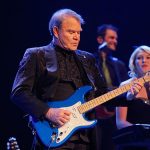