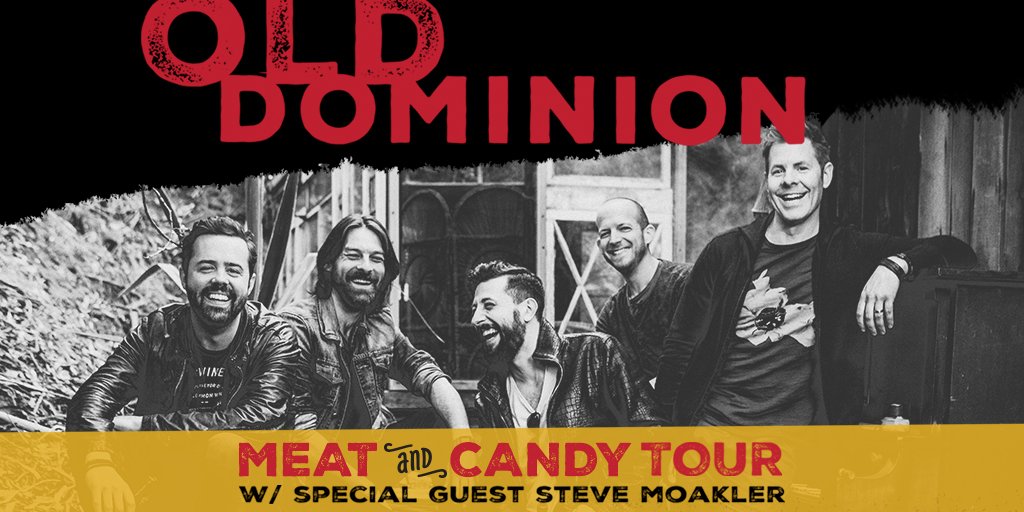 Old Dominion surprised fans this morning (August 22) with the announcement of 30+ new shows coast-to-coast on their fall Meat and Candy Tour with special guest Steve Moakler.

Fifteen of the 2016 dates will be billed as the Stagecoach Spotlight: Old Dominion Meat and Candy Tour, as the five-piece band is the first act selected by producers of the world-famous Stagecoach Festival for the inaugural Stagecoach Spotlight Tour. For more information, visit  olddominionband.com/tour.

“It’s a huge deal for us to have our own headlining tour and our name on the ticket,” evoked lead singer Matthew Ramsey. “Our fans have shown up in ways we never imagined and we can’t wait to see what these shows will be like.  We’ve gotten a little taste of that energy this summer, so we are very excited for this fall!”

During this morning’s performance on ABC’s Good Morning America, the band talked about this unprecedented tour and performed current Top 30-and-climbing single, “Song For Another Time,” and fan favorite album cut, “Said Nobody.” Both songs are from their critically acclaimed RCA Nashville debut album, Meat and Candy.

Check out their performance + tour dates below.

Upcoming dates for the fall 2016 Meat and Candy Tour are as follows: 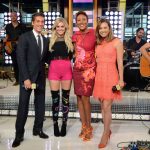 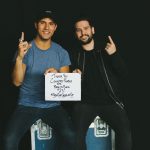