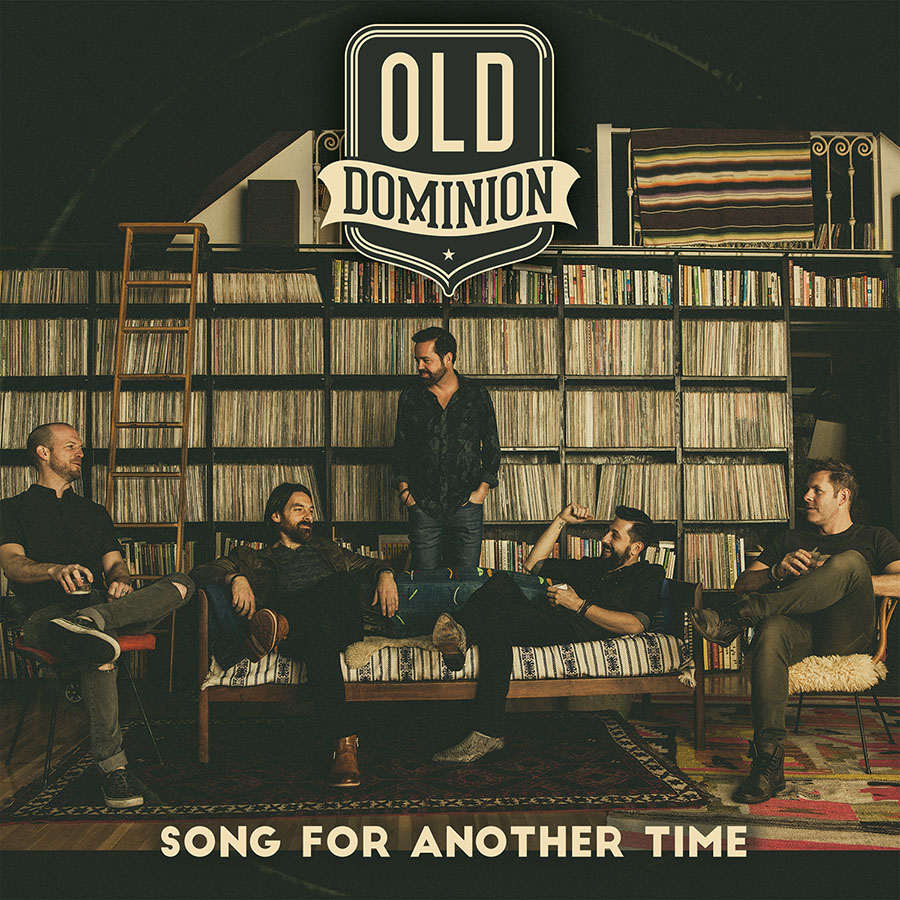 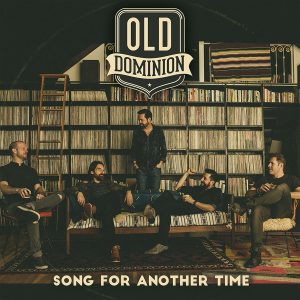 “We are so excited for this song to have its moment,” says Matthew Ramsey of Old Dominion. “Music plays such a big role in everyone’s life; especially in relationships. After we wrote this song, we knew it would be something people could relate to. It’s a song about losing love, fighting for love, and the soundtrack that goes along with that struggle. We are very proud of this one!”

Hot off the news of the band’s debut single “Break Up With Him” reaching Platinum status by the RIAA, Old Dominion’s second single off Meat & Candy, “Snapback,” is now RIAA Gold-certified as well.

Fans can catch Old Dominion on tour this summer Kenny Chesney on the Spread The Love Tour with dates this week in Virgina Beach, Va. and Philadelphia, Pa. 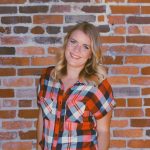 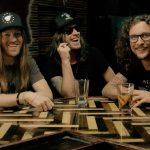