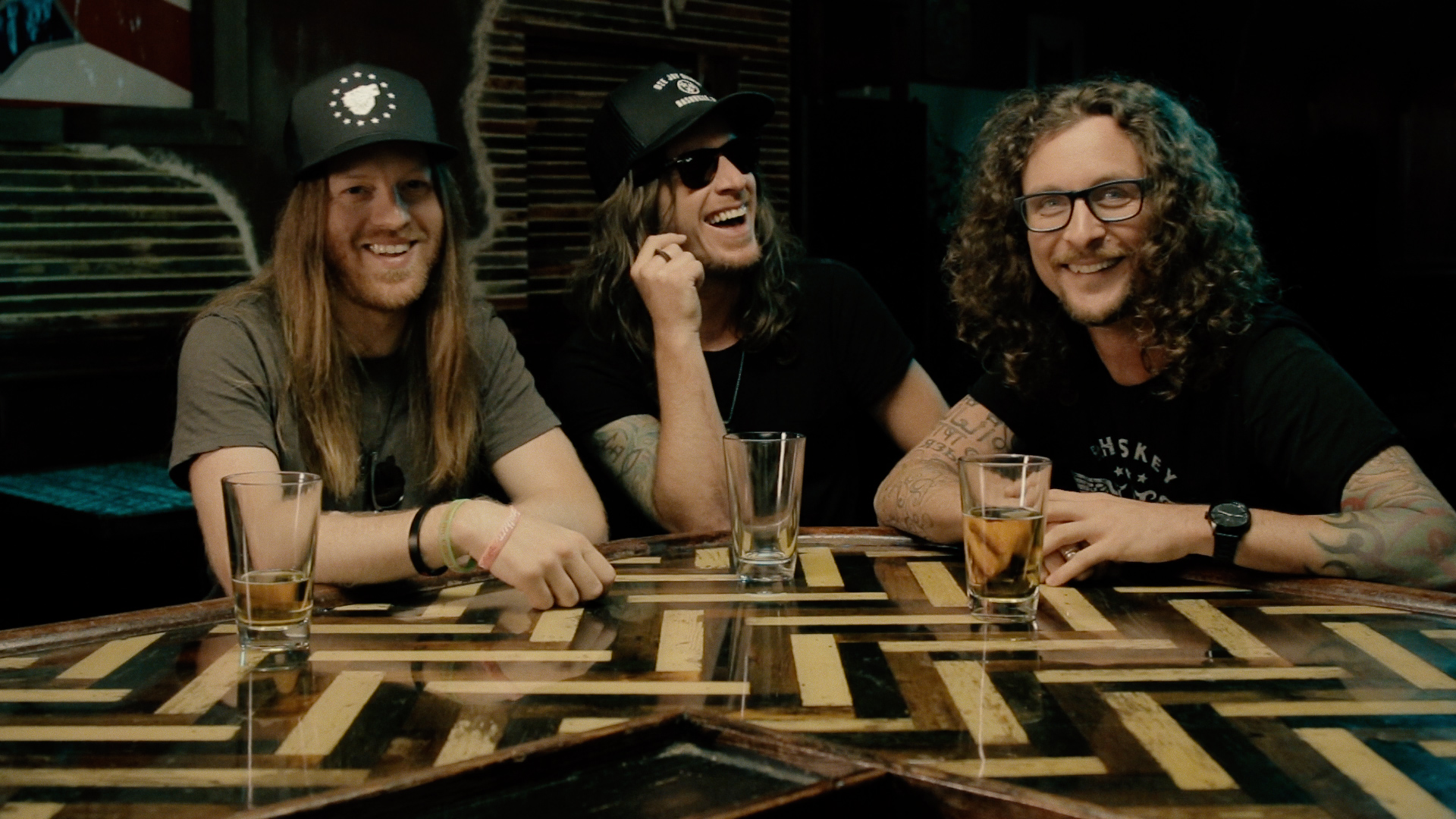 The Cadillac Three will uncover their talent worldwide on August 5 with the release of Bury Me In My Boots, and have released the tracklist this morning for the record via Facebook.

Jaren Johnston (lead vocals), Neil Mason (percussion) and Kelby Ray (lap steel) all contributed writing credits to the 14 tracks featured throughout their long-awaited album on Big Machine Records, including their current single “Drunk Like You.”

The musical co-conspirators have a unique sound that hovers between radio-ready Country anthems, hard-and-heavy Rock ballads and traditional Southern folk. They have garnered a global following and were named UK Classic Rock Roll of Honour: Best New Band in 2014.

Earning ACM and Grammy nominations, Jaren’s songwriting sensibilities are highlighted with chart-topping hits for Jake Owen, Frankie Ballard and Keith Urban, in addition to singles for Tim McGraw and Dierks Bentley. Listen to other Songs Jaren Wrote. He has also been tapped as a producer on iconic Aerosmith frontman Steven Tyler’s forthcoming solo project. Neil has contributed to recent songs recorded by Rascal Flatts, Miranda Lambert, A Thousand Horses and more, while frequently collaborating with Jaren and Kelby for TC3’s catalogue.

Currently on the road in the US with Florida Georgia Line’s DIG YOUR ROOTS TOUR, TC3 will bring their sonic instincts back to Europe in November for their headline DON’T FORGET THE WHISKEY TOUR.

Watch the video below to learn the official track list for Bury Me In My Boots. 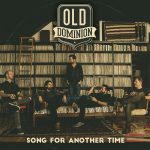 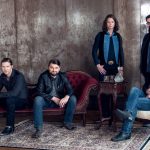