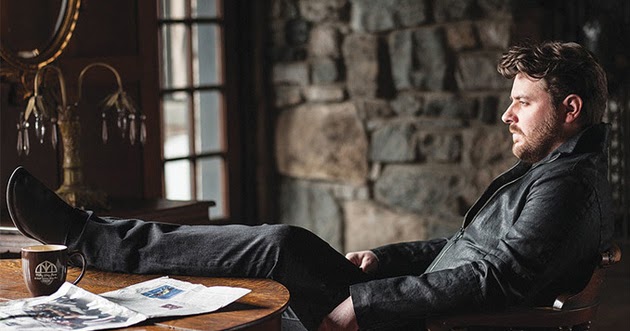 The song is the follow up to Young’s eighth No. 1 single, “Think Of You,” and the third track to be released from the chart-topping ACM-nominated album, I’m Comin’ Over. “Sober Saturday Night,” featuring Country Music Hall of Fame member Vince Gill, is written by Young with Brad Warren and Brett Warren.

“As we were going into the studio I knew I wanted someone to guest on ‘Sober Saturday Night’ for the guitar solo and harmonies,” shares Young. “Vince Gill was the perfect person for the song, and I was humbled when he agreed to be on it. I’ve always been a fan of his voice and his guitar playing and he killed it.”

The newly released music video is directed by David Poag and filmed in Culleoka and Columbia, Tennessee. It features Young relating the story of a couple’s tumultuous relationship.

Young recently performed “Sober Saturday Night” on NBC’s The Tonight Show Starting Jimmy Fallon with Vince Gill and The Roots. This fall he’ll embark on the second leg of his headlining “I’m Comin’ Over Tour” with 25 shows from coast-to-coast.

Watch the music video for “Sober Saturday Night” below. 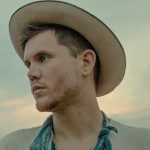 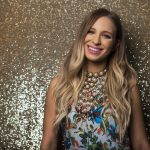