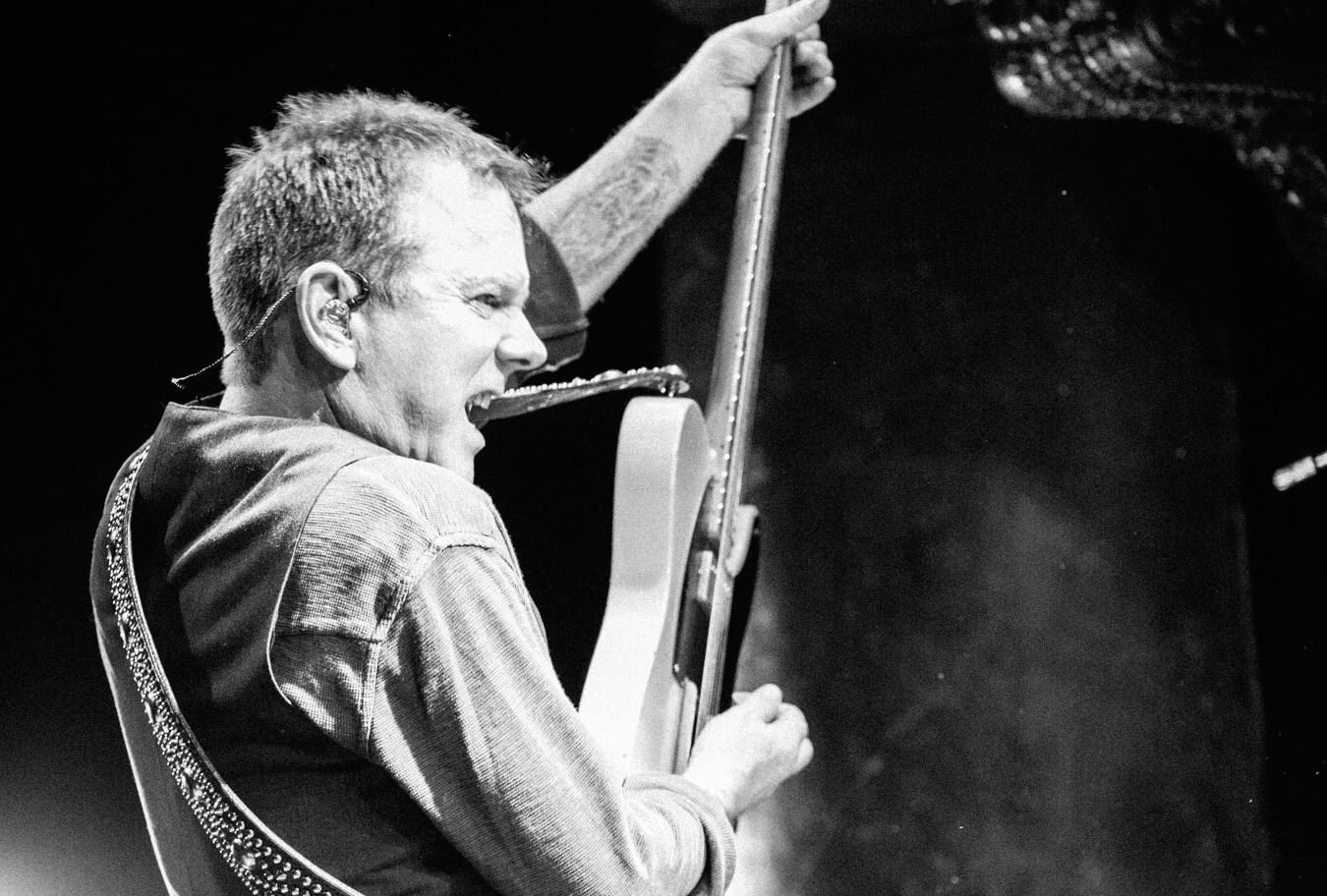 Check out the music video for Kiefer Sutherland‘s “Not Enough Whiskey!”

“Kiefer keeps it raw and reflective with his distinctive and the narrative of this cinematic video. And it’s just a great country song,” said Leslie Fram, CMT Senior VP of Music Strategy.

“Not Enough Whiskey” is off Sutherland’s upcoming album, Down In A Hole. The album is set to release this summer.

Sutherland co-wrote every song on the 11 track album with producer Jude Cole, including “Not Enough Whiskey.” Kiefer Sutherland will play over 30 venues after his tour kicks off in Milwaukee, Wisconsin on April 14. Check out the tour dates here. 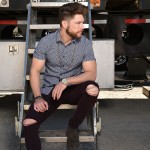 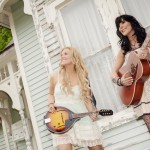