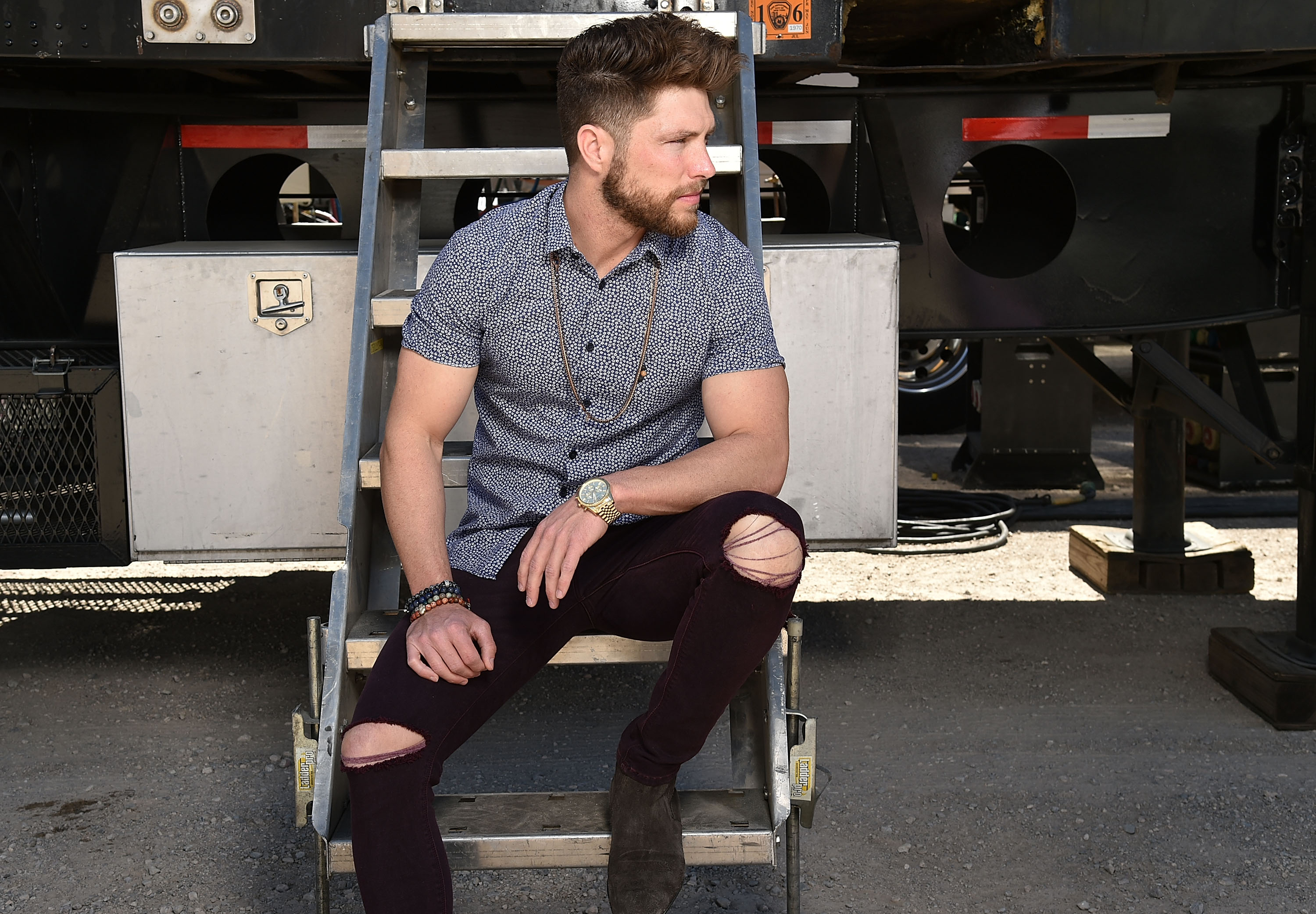 "LAS VEGAS, NEVADA - APRIL 02: LAS VEGAS, NEVADA: Singer Chris Lane poses for a portrait at the 4th ACM Party For A Cause Festival on April 2, 2016 in Las Vegas, Nevada. (Photo by John Shearer/Getty Images for ACM)"

The Big Loud Records’ breakthrough artist has hit the Top 20 with his single “Fix!”

Country fans have fallen in love with the song, snapping up 100,000 copies since its release, and as “Fix” cruises toward the 10-million-streams mark on Spotify, its video has been watched over 1.2 million times on VEVO.

On April 15th, Lane will give fans a deeper glimpse into his star-making catalog with the physical release of his FIX EP as a Target exclusive featuring two new tracks: “Drinkin’ Games” (co-written by Lane with Adam Sanders, Matt Jenkins, and Zach Crowell), and a previously-unreleased acoustic version of “Fix.” And as a thank you to his growing fan base, every copy sold at Target includes a pair of passes to meet Lane at a future show.

We spoke to Lane last summer at CMA Fest and when we asked about what music he was working on, he mentioned Fix EP and he was right on the mark when he talked about his future.

“For my debut EP, I worked with the same producers who worked on Florida Georgia Line and Jake Owen’s material. I’m hoping that this record can produce the same success those guys have had and I feel like my sound is something that nobody in country music has right now.”

Watch the music video for “Fix” below. 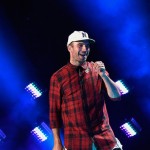 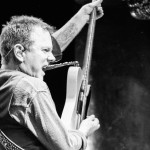