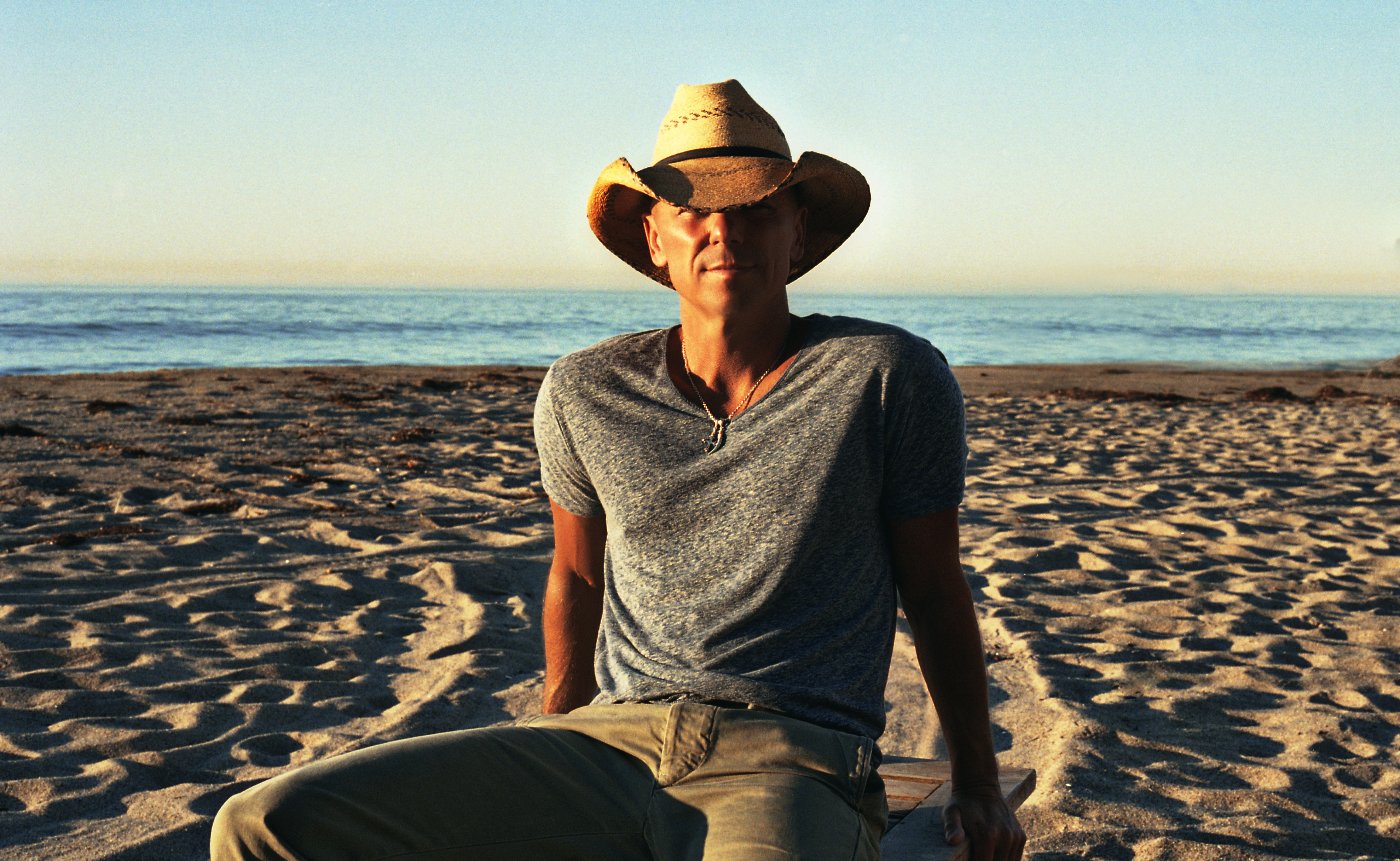 Kenny Chesney’s creative roll over the last few months defies conventional business wisdom, but it seems to be igniting a whole other spark in the songwriter-superstar from East Tennessee. After writing, recording and releasing “Noise” in a matter of 11 days – and delaying the follow-up to his acclaimed The Big Revival until October 28 to accommodate “Setting the World On Fire,” featuring pop superstar P!NK – the 8-time Entertainer of the Year went on Good Morning America and surprised hosts Ginger Zee and Jesse Palmer with a brand new title for his forthcoming album: Cosmic Hallelujah.

“The more I listened, the more these songs’ energy– especially ‘Setting The World On Fire’ – took hold,” Chesney said. “Some Town Somewhere is a great title, and it’s every single one of us. But then there’s how the album fits together, and even expands on what the last album did. So, I could go with what was already in place, or I could grab the title that felt the most right.

“In the end, these album titles are around for a very long time. I really try to have titles that give people a sense of what the music is, and what the album is all about. There sure is a lot of Some Town Somewhere for sure, but really when I pulled back and listened: these songs are all about taking The Big Revival to the next level; that level is Cosmic Hallelujah.”

Juxtaposing the reality in which we live with the power we have over how we react to it, and creating joy in the frenzy gives Cosmic Hallelujah its charge. With “Noise” capturing the world so many are caught up in through information addiction, tech dependence and fear-based/sensation-driven media, Chesney seeks to harness the urgency of striving and white noise overload; at the same time, the man The Los Angeles heralded as “The People’s Superstar” has balanced the album with the notion of working hard and unwinding to maintain one’s balance. Our relationships, moments and laughter, that’s what gives life – and music — its meaning.

“You can go so caught up in all of the rushing, the racing around,” Chesney allows. “Or you can use all that momentum and repel against it, use its energy to experience the rush of being absolutely in the moment. For everyone in the No Shoes Nation, when I look out, that’s what I see: people who’re so completely alive, everything coming off them is like a giant cosmic hallelujah!”

The new title was news to Chesney’s team. For the increasingly in-the-moment performer, whose Spread the Love 2016 Tour hits 14 major stadiums, that flash of immediacy’s driving his most recent creative endeavor.

“The longer you do this, the more you appreciate inspiration when it’s genuine,” Chesney says. “Making records, I have to compete with all the amazing songs I’ve already cut, and every time I go in, I want to raise the bar – or increase that surge of energy you get from a great song. It doesn’t get any easier. Thankfully, there’s ‘Setting the World On Fire’ with P!NK, ‘Jesus & Elvis’ from Matraca Berg, Hayes Carll and Allison Moorer, incredible songs from Josh Osborne, Shane McAnally and David Lee Murphy to name a few…You don’t want to settle for a great name when you can have a name that is the essence of what you’ve got. When you can feel the energy and see where this is going, it’s a Cosmic Hallelujah – and then some.”

Cosmic Hallelujah lands October 28. Chesney’s Spread The Love Tour runs through August 26-27 when it wraps up at Boston’s Gillette Stadium. In between, look for a whole lot of music. 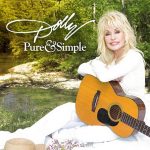 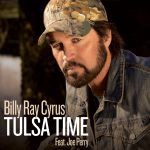