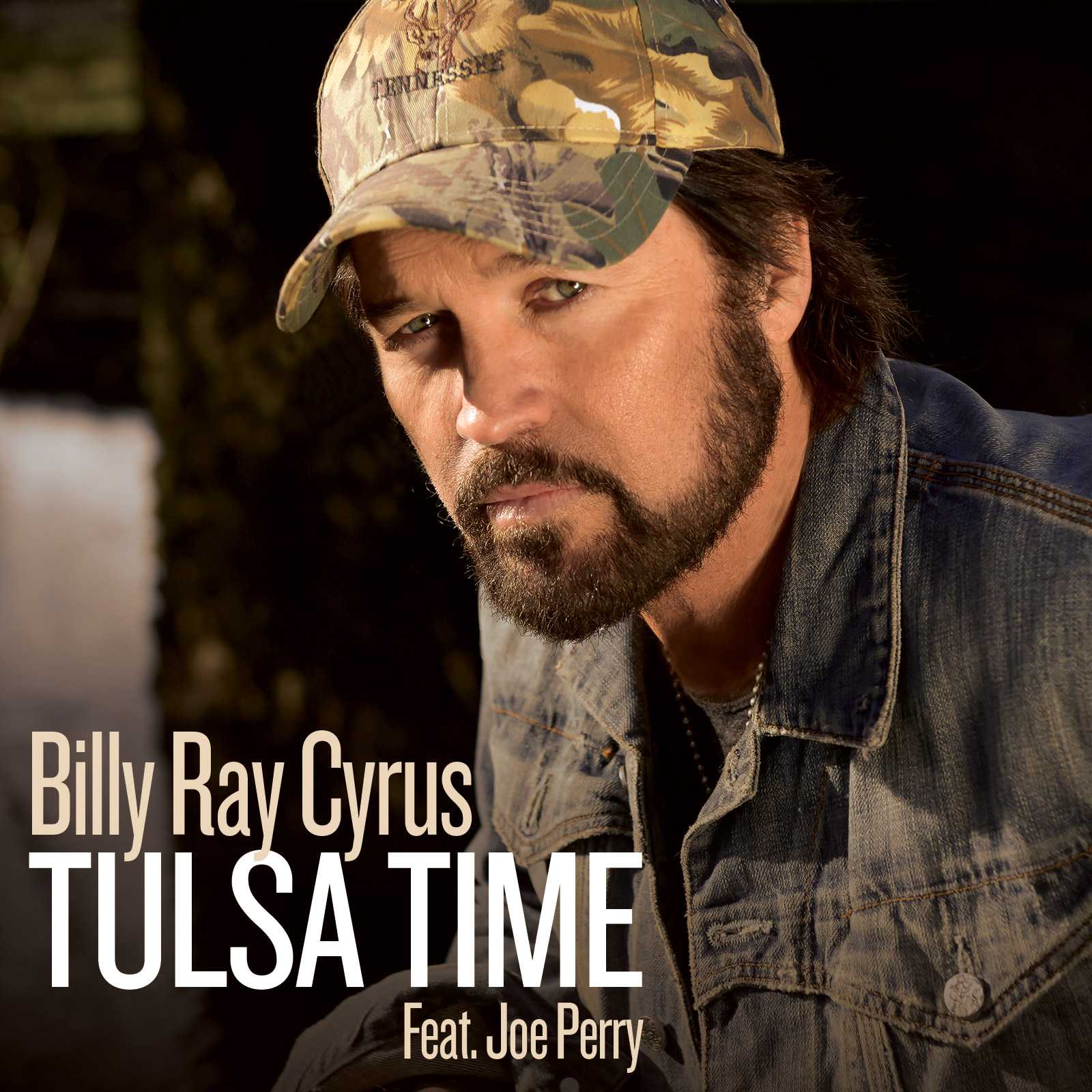 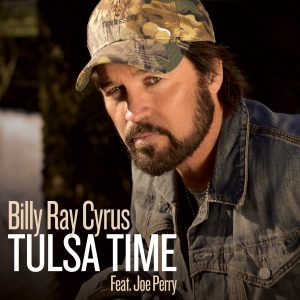 Written by Danny Flowers and originally recorded by Don Williams in 1978, Cyrus adds his own spin to the classic depiction of life at a slower pace and features Aerosmith’s guitarist, Joe Perry.

“Joe Perry is a magician on this track; what a gift,” said Cyrus. “The irony behind this cover is that it’s Vernon’s [Cyrus’s character in television series “Still The King”] most successful hit.”

Cyrus will release Thin Line on September 9th through Blue Cadillac Music. Cyrus describes the term Thin Line as, “How I live my life; it’s a balance between art and reality,” which serves as the theme of the album.

In total, three select tracks will be available to download prior to the album’s launch with a special pre-order price of under $10 on Amazon and iTunes. The third, “Thin Line,” will be available on August 12. 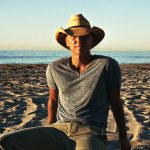 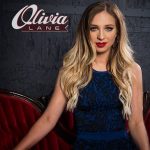