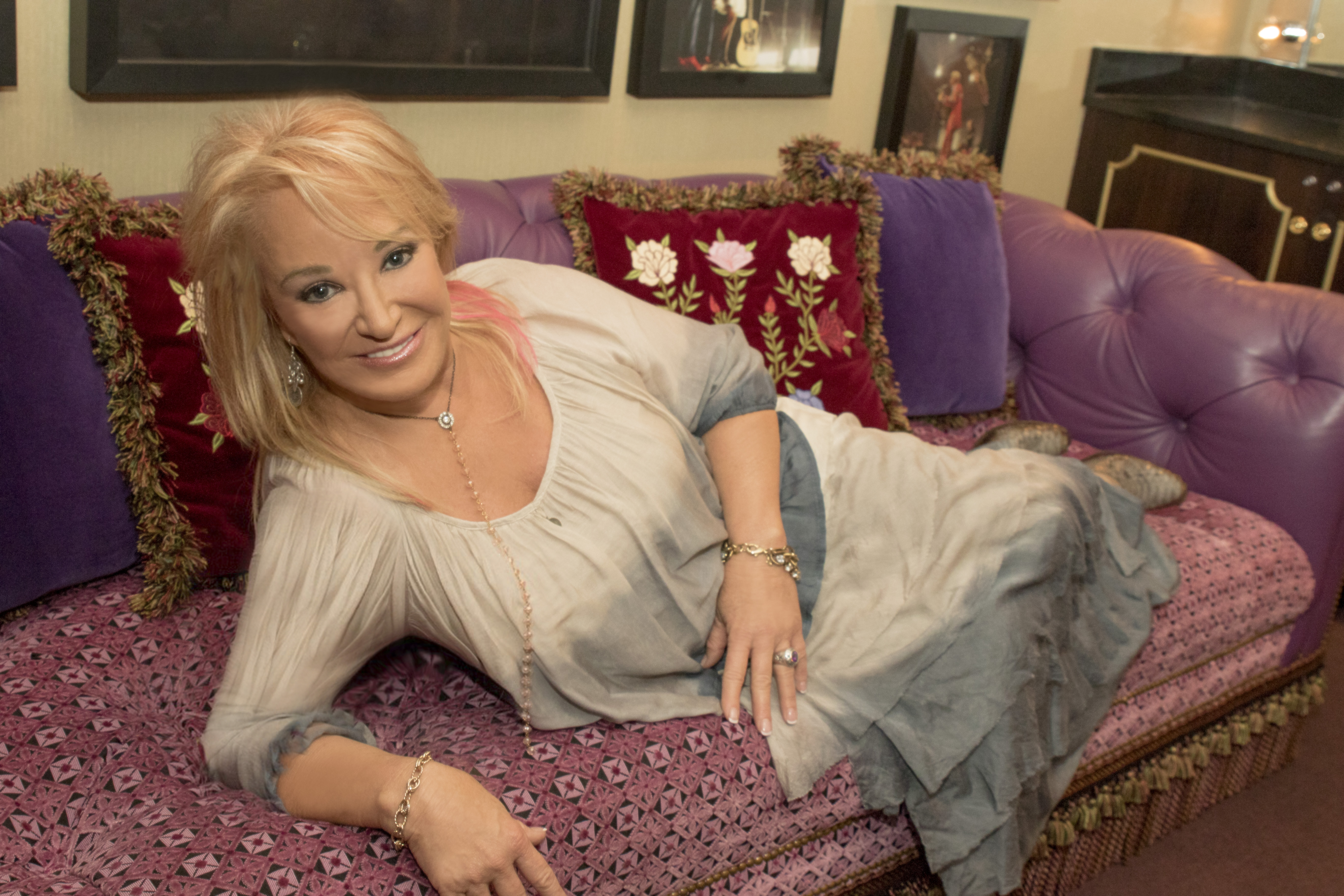 Country music icon Tanya Tucker is taking her 2016 tour up a notch with the addition of new dates to venues across the country. Click here for tickets.

Recently, the Academy of Country Music announced Tucker will be honored with the Cliffie Stone Pioneer Award during the 10th Annual ACM Honors™, an evening dedicated to recognizing the special honorees on Tuesday, August 30, 2016 at the historic Ryman Auditorium in Nashville, TN. For the first time ever, ACM Honors will be produced for television by dick clark productions and broadcast at a later date on the CBS Television Network.

Currently, Tucker is preparing for the launch of a new album while crisscrossing the country with her instantly recognizable vocal flare and legendary repertoire that includes “Texas, When I Die,” “Some Kind of Trouble,” “Two Sparrows in a Hurricane,” “Love Me Like You Used To” and many more.

Of course, no Tucker performance would be complete without her breakthrough hit, “Delta Dawn.” The Alex Harvey-written classic, which launched thirteen year old Tucker into superstardom in 1972, anchors a performance that showcases her hits as well as stories and anecdotes from her 40 year career. 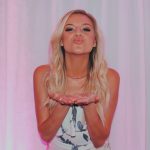 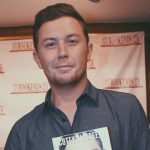