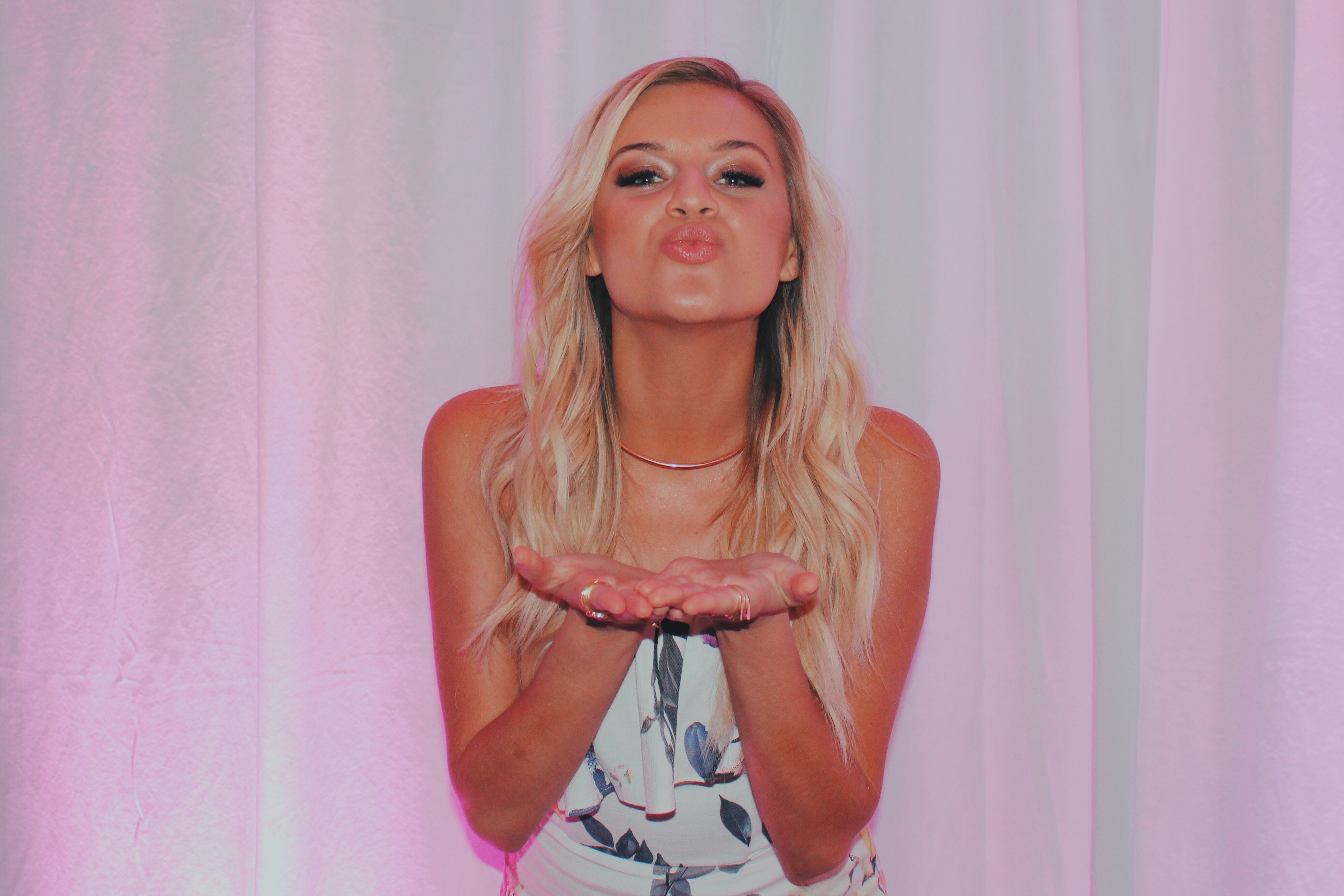 For the past year and a half, Kelsea Ballerini‘s life has been a fairytale. The 22-year-old singer/songwriter released her debut album For The First Time and two of the tracks hit No. 1 on country radio. In addition, Kelsea has made numerous television appearances and won the ACM award for Female Vocalist of the Year.

While Ballerini’s schedule does seem hectic, she still finds time to give back to girls just like her across the country. On May 12th, Kelsea headed to Metropolitan West in New York City to lend her voice and attend Mary Kay’s Global Day of Beauty — a component of the company’s Don’t Look Away campaign which works to educate the public on recognizing the signs of an abusive relationship, how to take action and to raise awareness of support services. Deserving women worldwide including teachers, nurses, military veterans, cancer survivors, caregivers and survivors of domestic abuse will receive the gift of beauty in a united effort by Mary Kay and its independent sales force spanning the globe.

At the event, Ballerini met with young women to talk about their abusive relationships and perform two songs for everyone in the audience. Celeb Secrets Country had the opportunity to meet up with the “Love Me Like You Mean It” singer to talk about what drew her to lend her voice, her Cinderella-like career, and her upcoming projects which includes a new album.

Kelsea Ballerini will be performing at the 2016 CMA Music Festival in Nashville, Tennessee from June 9th-12th followed by a direct support spot on Rascal Flatts’ nationwide summer tour. 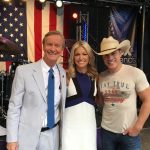 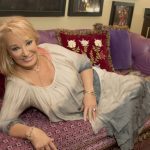