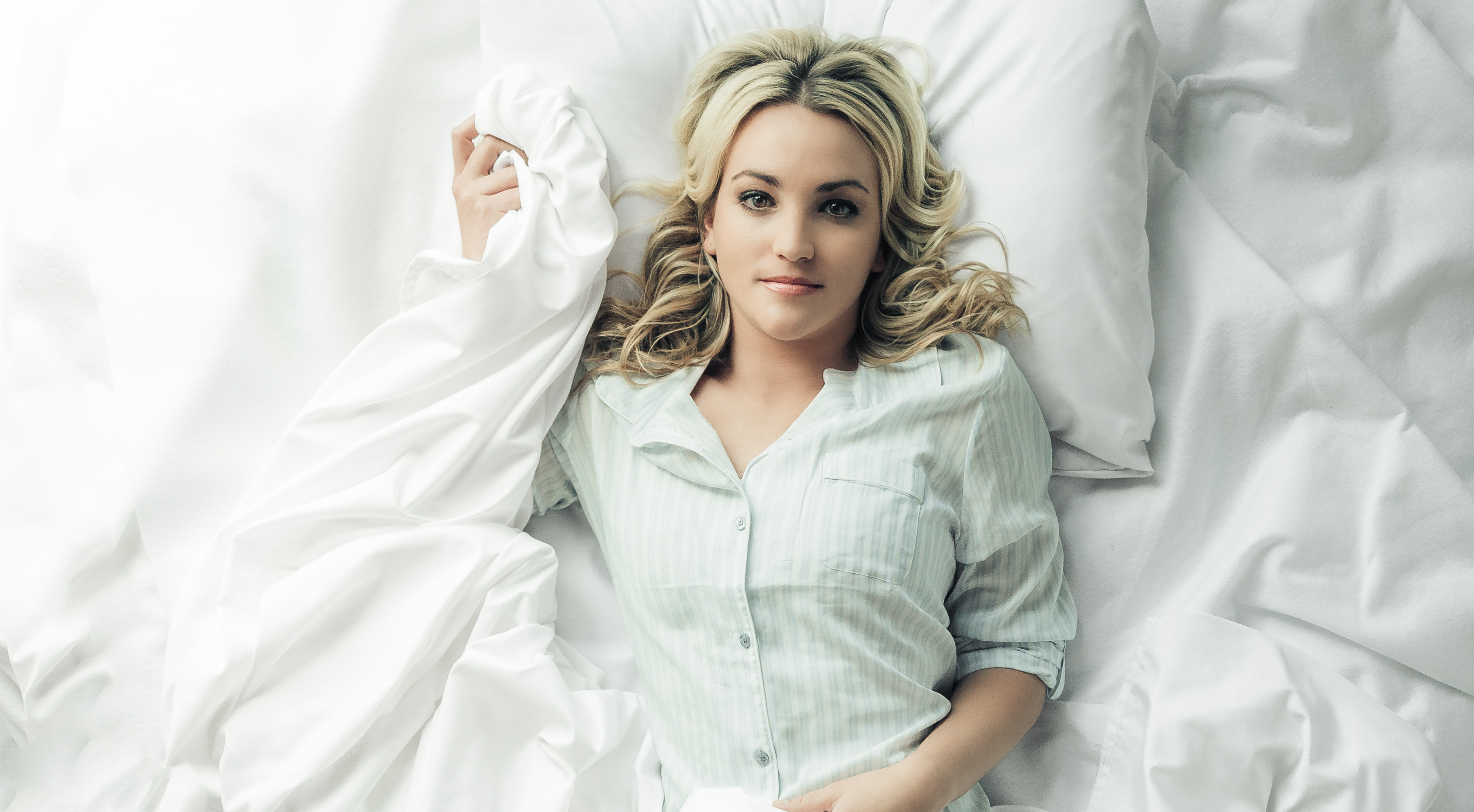 We can’t believe it’s been three years since the release of Spears’ intensely personal song “How Could I Want More.” If you’re a fan like us, you’ve been dying to hear new music ever since. Our wishes have been granted today, as Jamie Lynn announced that she will be release a new single later this June!

The track is titled “Sleepover” and is written by Jamie Lynn, Liz Rose (who wrote with Taylor Swift and Little Big Town’s “Girl Crush”), Tina Parol and Corey Crowder. The mid-tempo song tells the story of wanting an old-fashioned relationship and taking it slow.

To promote her new single, Jamie Lynn is inviting fans to a free sleepover fan party at the Listening Room on June 9th from 3-5pm CT during CMA Fest with Sounds Like Nashville. Liz Rose, Jessie James Decker and Alyssa Micaela will also be performing.

Check out the full announcement below. Official release date, single artwork and a clip of the audio will be released soon!

Have some news for y'all!! See you for a Sleepover June 9th w/ @SoundsLikeNash! Find me on Snapchat 👻 JLSpearsWatsonhttps://t.co/JZWV6ghOj9 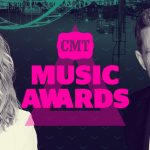 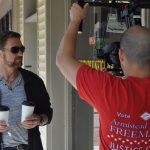