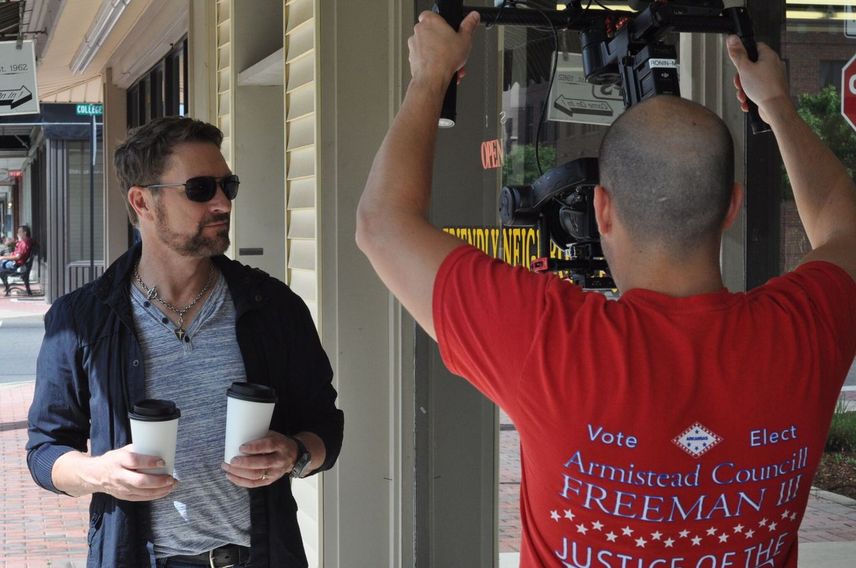 Filmed in his hometown of Dickson, Tennessee, the clip showcases highlights from the Black River Entertainment recording artist’s own stomping grounds including various locales along the town’s Main St., his personal home and in his 1994 Line-X armored Jeep. Directed by Robert Chavers, “I’ll Be Home Soon” gets even more personal for the star as his daughter Aly makes a cameo appearance in the video, as does his wife Karen’s image in their original wedding photos.

A Whole Lot More To Me featuring “I’ll Be Home Soon” and “When I’m Gone” is set to be released June 3 on Black River Entertainment. The 12-song collection, co-produced by Byron Gallimore and Craig Morgan, features Craig as a co-writer on nearly half of the album’s songs, including the project’s title track and the fiddle-driven “I’m That Country.” Third Day’s Mac Powell also makes an appearance on the album’s moving ballad “Hearts I Leave Behind.” 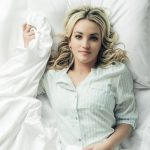 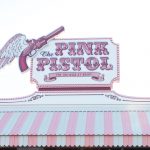