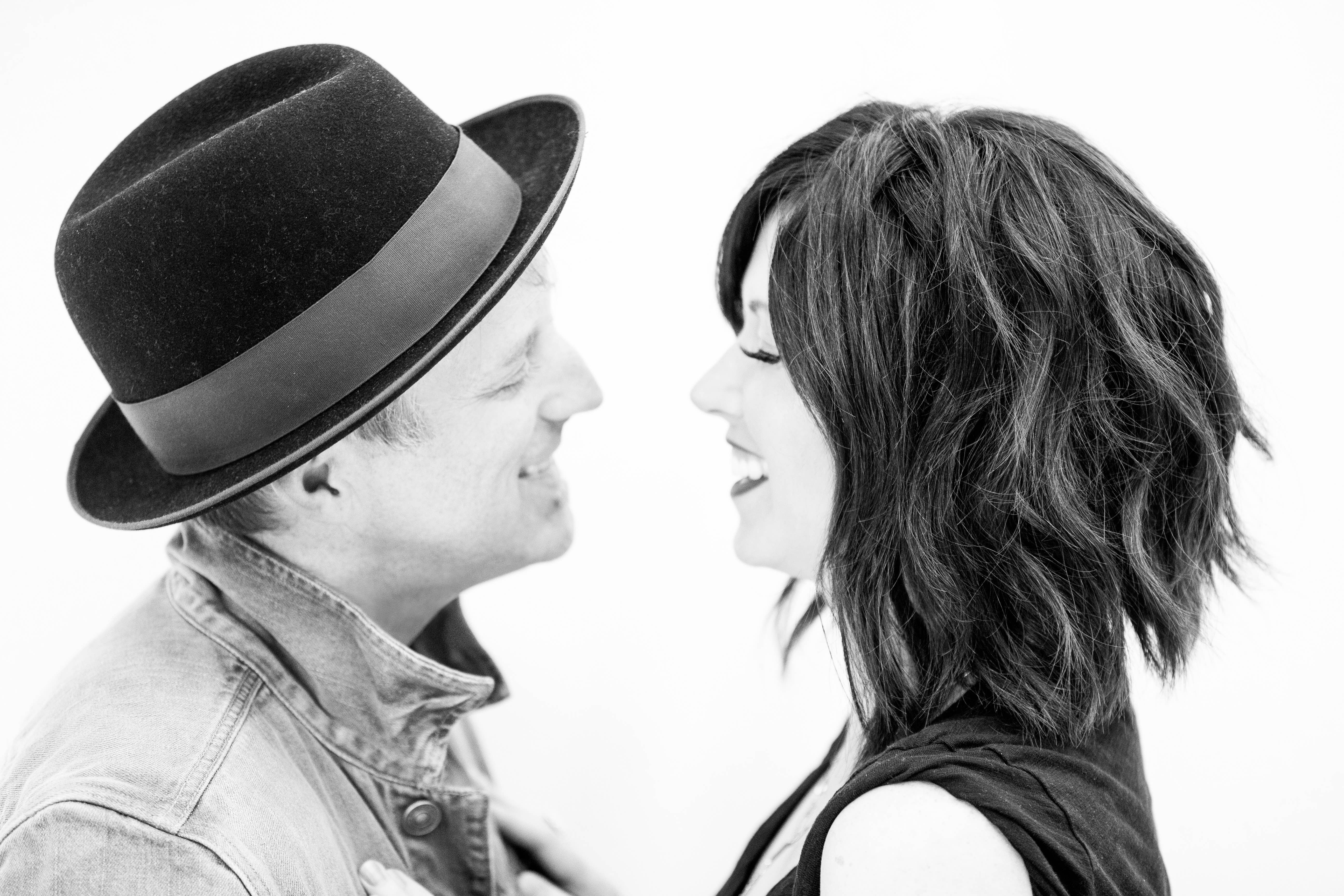 We are so excited that Thompson Square is back and putting out new music!

The multi-platinum country duo has released their brand new single today called “You Make It Look So Good.”

Yesterday (5/19), People.com premiered an exclusive home movie starring four month old Rigney Cooper Thompson. Thompson Square’s new single serves as the soundtrack to the video and was created by Keifer and Shawna Thompson themselves in iMovie.  The “You Make It Look So Good” home movie gives fans a glimpse of private, tender moments shared between the new mom and dad with their newborn son.

“It was the scariest thing we have ever experienced during the first three weeks,” Thompson Square tells People.com about first-time parenthood. “We were like ‘I can’t believe that they let us take him home. We have no idea what we’re doing.’ After the sleep-deprived-almost-killing-each-other phase was over and we realized that he was probably going to be okay and it wasn’t an impossible feat, we starting enjoying our new life.”

A return to form for the two-time ACM and CMA Award winning duo, “You Make It Look So Good” showcases Keifer and Shawna Thompson’s passionate, soaring vocals over distinctive, melodic guitar licks. For its new music Thompson Square partnered with Nathan Chapman, famed producer for Taylor Swift, Keith Urban and The Band Perry. “You Make It Look So Good” impacts Country Radio on June 13th.

Listen to “You Make It Look So Good” below. 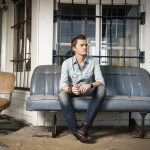 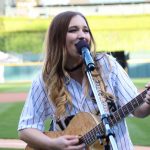