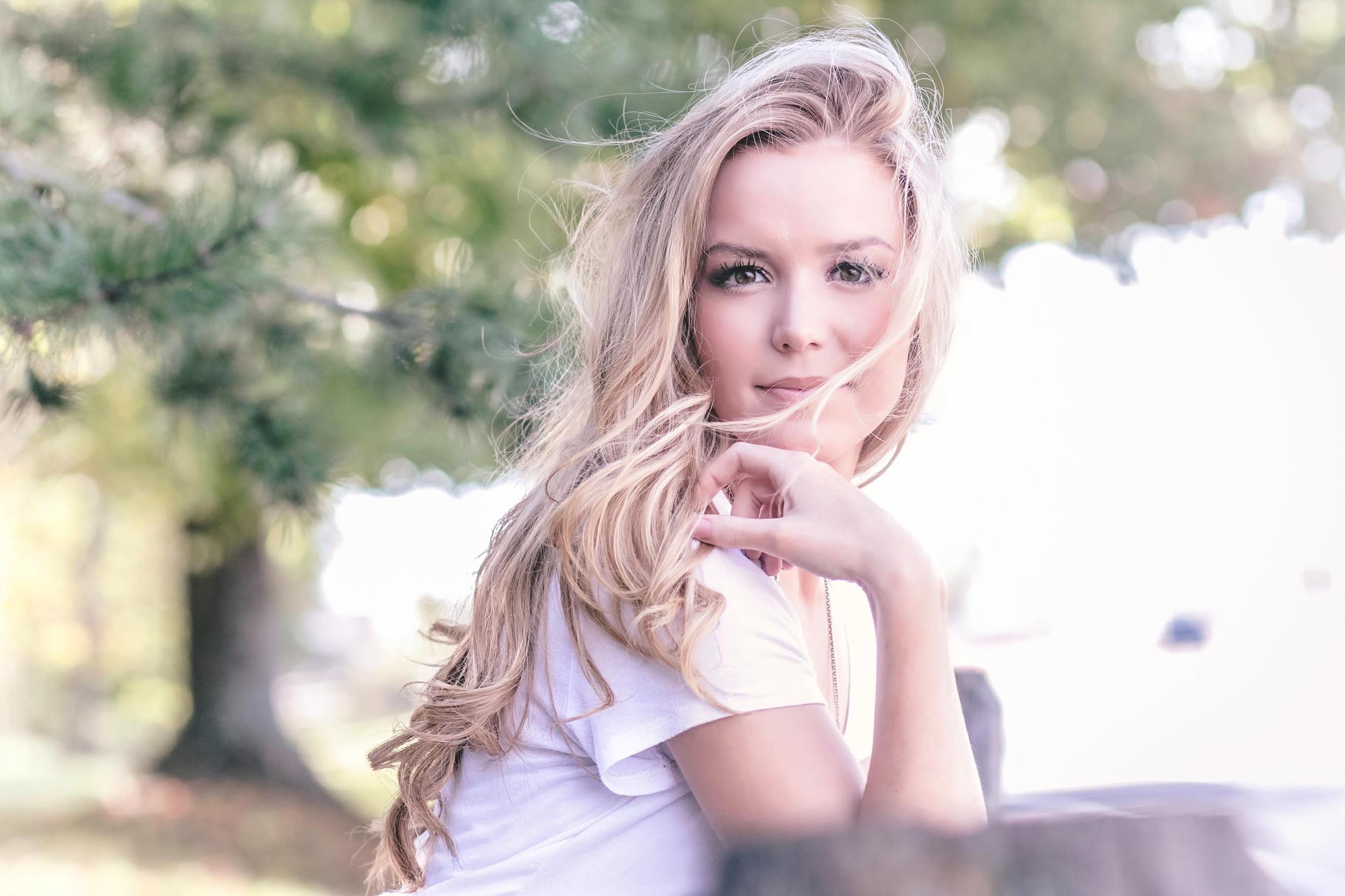 At Celeb Secrets Country, we have an eye for discovering tomorrow’s biggest stars. Today, get to know blonde beauty Sarahbeth Taite, who is for sure a country artist that’s on our “ones to watch” list.

Hailing from Ft. Collins, Colorado, Taite knew that she wanted to be a singer/songwriter from a very young age and that Nashville was her dream city to live in. The songstress penned her first song at age six, and began deeply exploring the craft in her early teens when she was introduced to the guitar. Sarahbeth began sharing her work with friends and family, as well as playing festivals and other venues. At 17, Taite packed her things and moved to Music City to launch her career, and she’s been pretty successful since the big move.

Sarahbeth is currently signed to a publishing and production agreement with industry veterans Catt Gravitt and Kye Fleming of KyeCatt Music, LLC. The singer/songwriter will be a featured emerging artist on the Music City Live Tour in spring of 2016 sponsored by ASCAP and Logan’s Roadhouse and has a new single “He Loves Me” out on iTunes, Spotify and other music listening outlets, along with her music video on CMT.

Celeb Secrets Country caught up with Sarahbeth Taite recently to get the scoop on this budding artist. In our interview, Taite talks her current obsessions, her song “He Loves Me,” and her love for Reba McIntire and Dolly Parton. She continues to talk about her upcoming music and tour while dropping some CMA Fest hints and her love for tacos — make sure to read the full Q&A below!

Celeb Secrets Country: Are you currently obsessed with any artists, songs, beauty trends?

Sarahbeth Taite: “I have recently been obsessed with Old Dominion. And I also can’t stop listening to a song called “Washed by the Water” by Need to Breathe. That is one of my new favorites! Am I allowed to say that my favorite summer beauty trend is a white t-shirt?! Simplicity is always my go to.”

Celeb Secrets Country: What was going through your mind when you found out that your music video debuted on CMT?

Sarahbeth Taite: “My first thought probably was to check that my hair looked okay in the video, now that it was going to be on TV! I was just really excited. It was such an amazing opportunity, and a great way to reach more people with the song.”

Celeb Secrets Country: What are you looking forward to the most at the Music City Live Tour?

Sarahbeth Taite: “I know I’ve already heard about a few dates in Houston, TX that I’m looking forward to. I’ve never played anywhere in Texas before so that is going to be fun for me.  And of course, CMA Fest! We’ll have a stage in Nashville during that week, so I cant wait to be a part of that.”

Celeb Secrets Country: Other than creating your music video for “He Loves Me”, what’s the most spontaneous thing you’ve ever done?

Sarahbeth Taite: “I’m not the most spontaneous person at all! Definitely more of a planner. But I’d say it was probably getting my (one and only) tattoo. And even that, I did so small that most people will never see it!”

Celeb Secrets Country: Who would you love to collaborate/tour with in the future?

Sarahbeth Taite: “There’s a long list of people I’d love to work with! I think I’d have fun on tour with just about anybody. I will say, that my dream duet partners are Reba McEntire and Eric Church.”

Celeb Secrets Country: Is there a song that didn’t make the EP, but you wish it did?

Sarahbeth Taite: “Yes! I’ve been writing so much, that there’s a lot of my favorites that haven’t been released. I’m really looking forward to getting more and more music out there.”

Celeb Secrets Country: For people who have yet to discover you, what can they expect from your EP?

Sarahbeth Taite: “I think people can expect to really get a sense of who I am from listening to the songs. I hope there’s some fun songs that they can roll their windows down to, and also some that make them feel something deeper.”

Celeb Secrets Country: What’s the process like behind your music?

Sarahbeth Taite: “Well, I get in the room with some great co-writers, and the goal is to write a song that’s authentic to who I am and says what we’re feeling that day. Then we get to have fun in the studio making it sound the best it can sound! The best part is being able to share it with people who hopefully connect and relate to it.”

Celeb Secrets Country: Who inspired you to be the artist you are today?

Sarahbeth Taite: “I was heavily influenced by Reba McEntire and Dolly Parton. I admire those women for the longevity of their careers and their ability to be real. I hope that I can be even half the artist that they are!”

Celeb Secrets Country: Are you working on projects at the moment?

Sarahbeth Taite: “I feel like I’m always working on something! So, yes! I am writing and working in the studio a lot. Working towards sharing more music soon!”

Sarahbeth Taite: “I have to admit, sometimes I immediately go to the Local Taco after my workouts…” 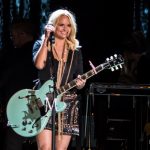 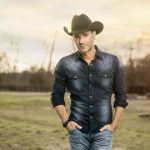