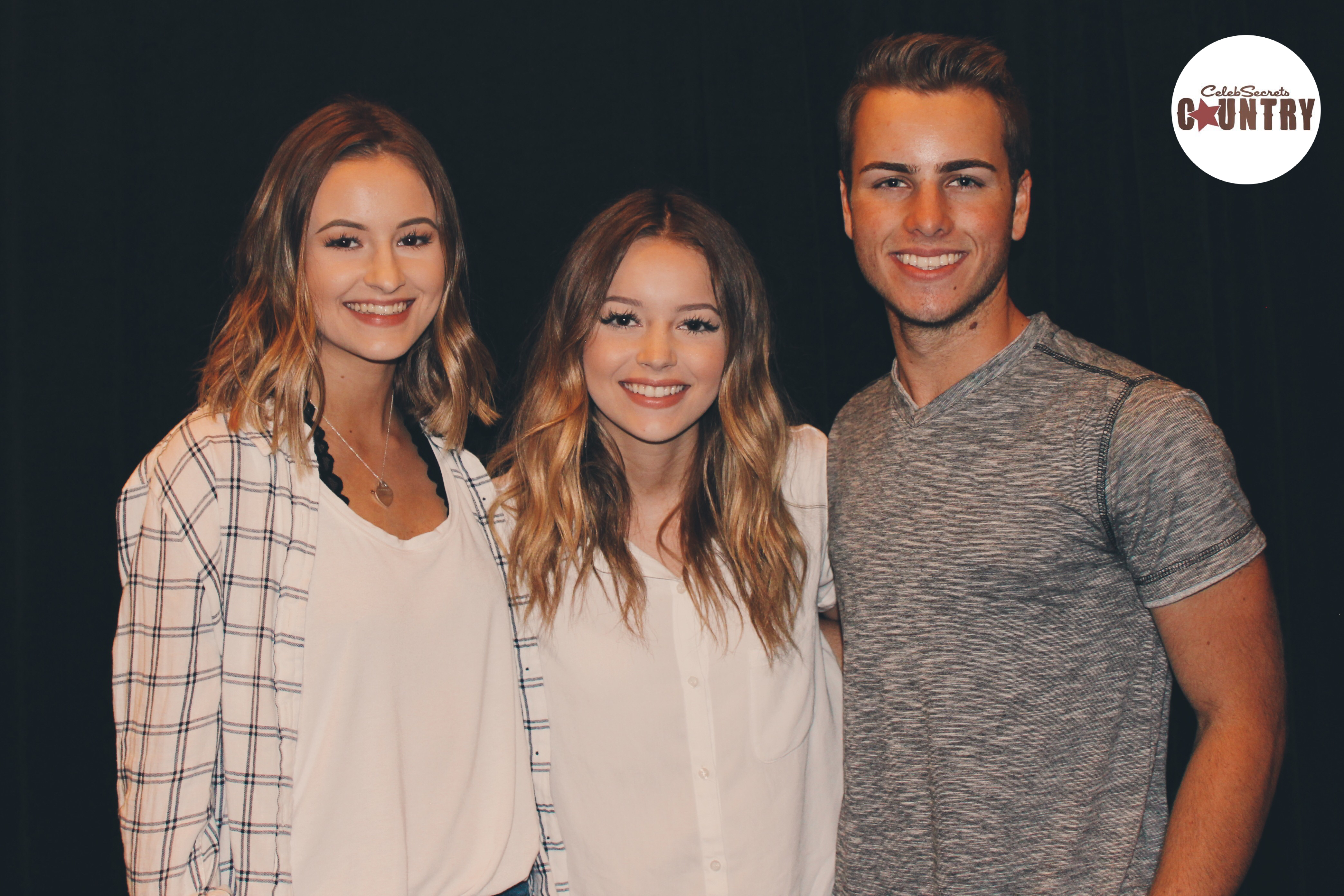 This year has been a whirlwind for country trio Temecula Road!

Siblings Maddie and Emma Salute and longtime friend Dawson Anderson are making a name for themselves with their unique SoCal country sound. Noted for their impeccable harmonies, the trio writes their own original material, backed by Dawson on guitar and Emma on mandolin.

Celeb Secrets Country had the opportunity to catch up with Emma, Maddie, and Dawson during their hectic schedule at the 2016 CMA Music Festival in Nashville earlier this summer. The teens opened up about how they became a group, how they mix their California roots with country music, and their plans to release an EP later this year. The best part of the interview is where they reveal their biggest (and silliest) secrets about each other, so make sure you watch the video below to the end!

You can currently catch Temecula Road on Radio Disney Country each Tuesday in their new series #TemeculaRoadTuesday. This week, you’ll see how they celebrated Dawson’s birthday —

For more information on Temecula Road, visit their official website at http://www.temecularoad.com. 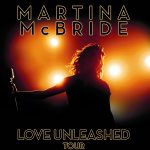 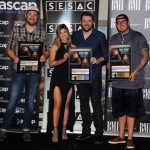