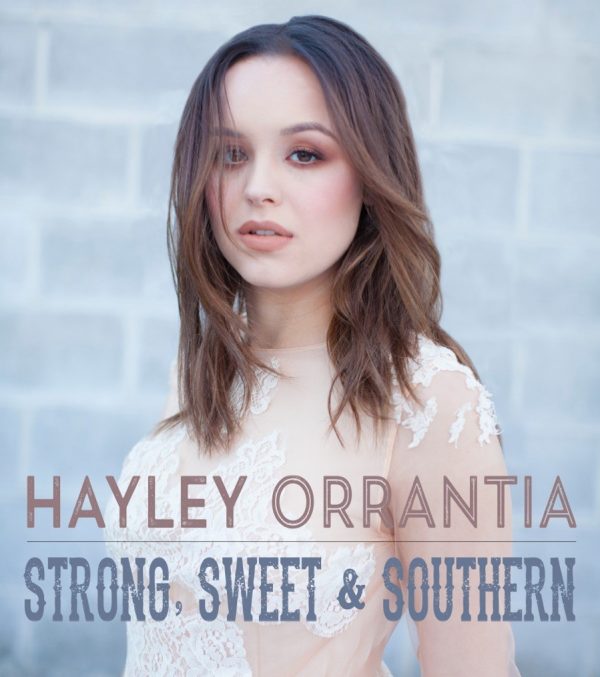 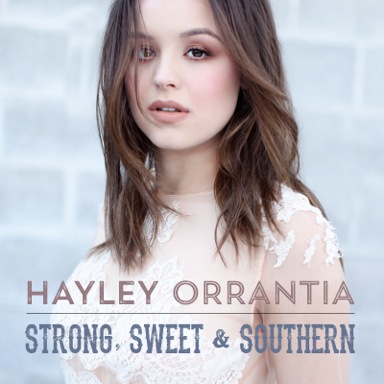 The 22-year-old country singer and The Goldbergs actress just released the fun and laid-back video via her YouTube channel. The video, produced by Burnside Pictures, depicts a group of friends at a southern party. Did you know Hayley also served as the creative director?

“I really wanted to play up the strong female lead,” Hayley says regarding her vision for the video. “I reference Rosie the Riveter and make jokes about the grill beating the boys in every game. It’s a fun contrast to the song wanting this generation’s young men to be more chivalrous. I’m a strong believer in both things. I like a woman who should be independent nd confident while being open to a man treating her the way she deserves.”

The song is now available on all downloadable and streaming sites including Spotify, iTunes, Amazon, and GooglePlay.

Make sure to read our full spread with Hayley on the song here and watch her on ABC’s The Goldbergs every Wednesday @ 8PM ET/PT. 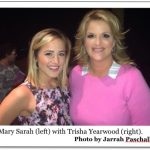 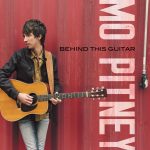