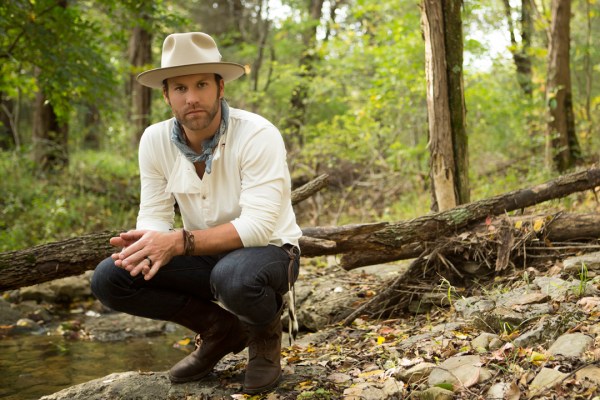 Soulful singer-songwriter Drake White will be “Livin’ The Dream” on Monday, April 18 when he makes his national television debut on NBC’s TODAY.

The country music artist will perform his Top-40-and-climbing single “Livin’ The Dream” during the program’s fourth hour, hosted by Kathie Lee Gifford and Hoda Kotb.

“I have always loved the Today Show’s great spirit while watching it from home over the years,” said White. “I can’t wait for the band and I to come in and experience the unbelievable opportunity it is to play there and make new friends.”

The national television performance debut comes less than a week after White released his music video for the single to Vevo, which features White alongside wife Alex and dog Writer spending time outdoors on a farm just outside of Nashville, Tenn. The video showcases what the uplifting anthem means to White and his family.

On May 19, White will once again hit the road with Zac Brown Band for Brown’s BLACK OUT THE SUN TOUR. Until then, you can catch White headlining club shows throughout the country, with a stop on April 29 at Stagecoach.

Watch the music video for “Livin’ The Dream” below. 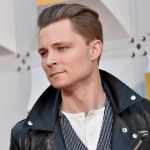 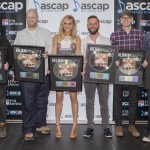