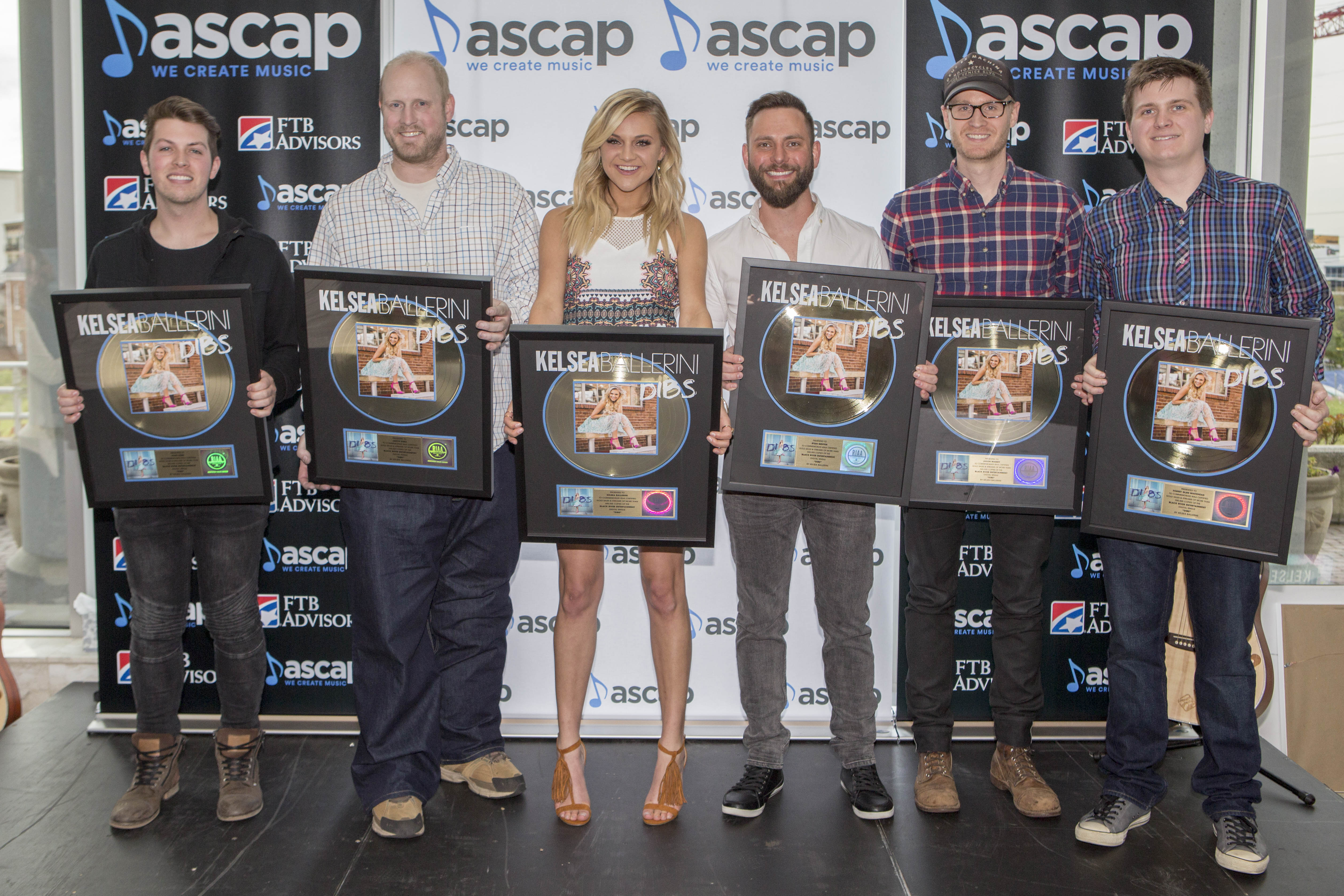 On Wednesday (April 13), the ACM New Female Vocalist of the Year celebrated her second consecutive #1 hit “Dibs” at a formal gathering in Nashville hosted by ASCAP.

Surrounded by family, friends, and members of the music industry community, Ballerini was surprised by Black River Entertainment CEO Gordon Kerr with the news that “Dibs” now glimmers GOLD.

Co-produced by Forest Glen Whitehead and Jason Massey, the follow up single to “Love Me Like You Mean It” has been officially certified by the RIAA for exceeding 500,000 sales and streams in the U.S. alone.

“When I got my GOLD record for ‘Love Me,’ I got it the same day that my car broke down, which happens all the time, and I put it in my backseat. I brought it to the car shop, and then I got it back from the car shop, to find out they left my car in a sunny parking lot. And my GOLD record is now hanging on my wall, completely melted down to the bottom…and it’s beautiful,” laughed Ballerini. “So I’m really excited to have a new GOLD record, that’s not warped and weird!”

Next weekend, Ballerini heads to Los Angeles as she is up for three Radio Disney Music Awards – Best New Artist (all genre), Favorite Country Song “Dibs,” and Favorite Country Artist. She’s also a first-time finalist for the ACCA Female Vocalist Of The Year and Breakthrough Female Of The Year.

Ballerini will perform on both awards shows, airing on May 1st. 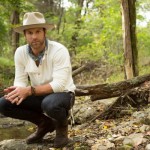 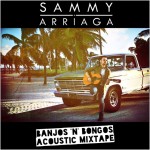