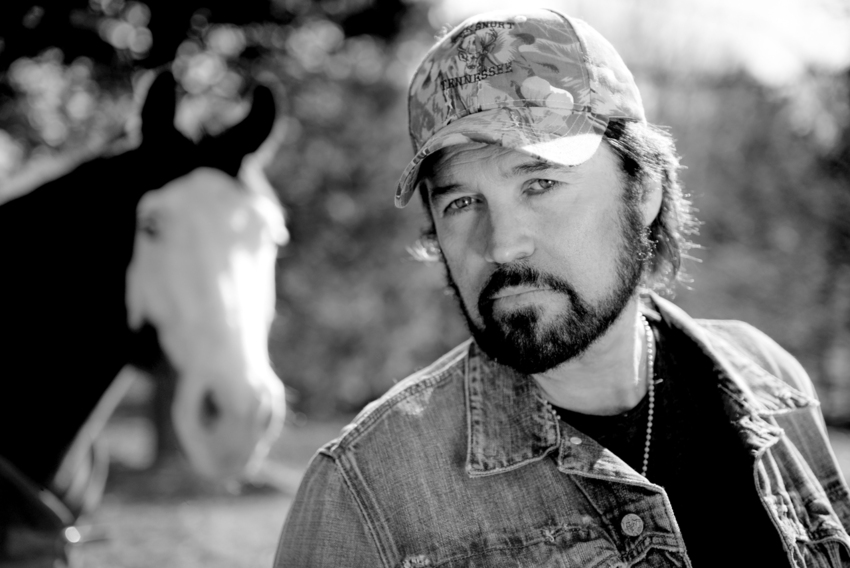 Billy Ray Cyrus joins a list of artists, including Bryan Adams and Bruce Springsteen, that are standing up against the discriminatory bills that are threatening the rights and safety of the LGBT community.

“I would feel negligent to not speak up,” said Cyrus. “In light of my good friend Bryan Adams taking a stand and my daughter having been on the ground floor of this movement, this issue is very important to me. As a friend and dad… I’ve witnessed this fight from the very beginning. I think everyone should be treated equal. We’ve come too far; we can’t mess this up.”

The announcement comes after it was released that Adams was canceling an upcoming show in Mississippi to protest the state’s new pro-discrimination law targeting the LGBT community.

Coincidentally, on Friday, Cyrus released a track featuring Bryan Adams and the legendary “The Voice of Rock,” Glenn Hughes, titled “Hey Elvis.” Hughes, who was inducted into the Rock & Roll Hall of Fame as a member of Deep Purple on April 8th, provided a fresh influence on the song’s latest version.

As Cyrus put it, “There is a little Elvis in all of us; no matter who you are or where you come from.” 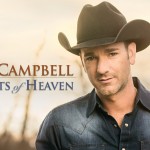 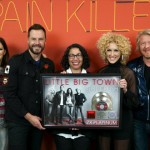